He was sentenced to seven years back in 2018 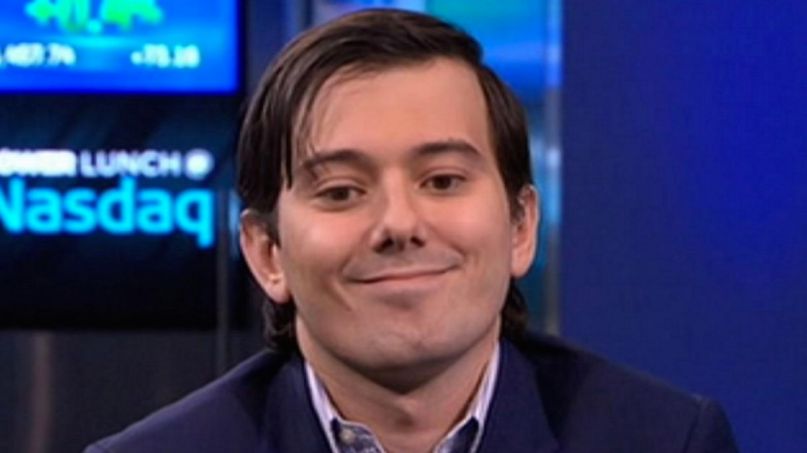 “Pharma Bro” Martin Shkreli is the latest person to request an early release from prison due to the coronavirus pandemic. As it turns out, though, he’s not trying to escape COVID-19; he’s trying to cure it. Apparently Shkreli told a federal judge that he “has been conducting significant research into developing molecules to inhibit the coronavirus,” reports Bloomberg.

Shkreli is far from the best person for this job, but of course he thinks he’s the perfect rich person to tackle this challenge. “Mr. Shkreli has spent countless hours while incarcerated researching disease treatments and possible cures for Covid-19,” his lawyers wrote in a formal request. “His current project has been well received. One company is prepared to begin working on clinical trials of Mr. Shkreli’s work within weeks.”

This isn’t Shkreli’s first time trying to flash a get-out-of-jail-free card; He lost a sentence appeal back in 2019. This new request likely won’t go well considering the whole reason he’s behind bars in the first place is because he lied to investors in his hedge funds, manipulated shares in the stock market, and most notably, raised drug prices for the fun of it like a soulless douche. After being found guilty of fraud in 2017, he was sent to federal prison and later thrown into solitary confinement. He’s scheduled to be released in October 2023.

The best part of Shkreli being stuck in jail is that he finally had to shut up about his $2 million purchase of Wu-Tang Clan’s Once Upon A Time In Shaolin. After nabbing the rare album, he threatened to destroy it, tried to auction it off on eBay, streamed it online following Donald Trump’s presidential win, and was eventually forced to forfeit it after direct orders from the federal government and the Department of Justice. On the bright side, the whole ordeal pissed off Wu-Tang Clan so much that they wrote a diss song about him!

Later on, Shkreli bought Lil Wayne’s Tha Carter V and offered to do the same with Kanye West’s next record for $10 million. By now, none of this should be surprising. After all, he’s one of the most hated people in the world — even by people who don’t know him — for a reason.