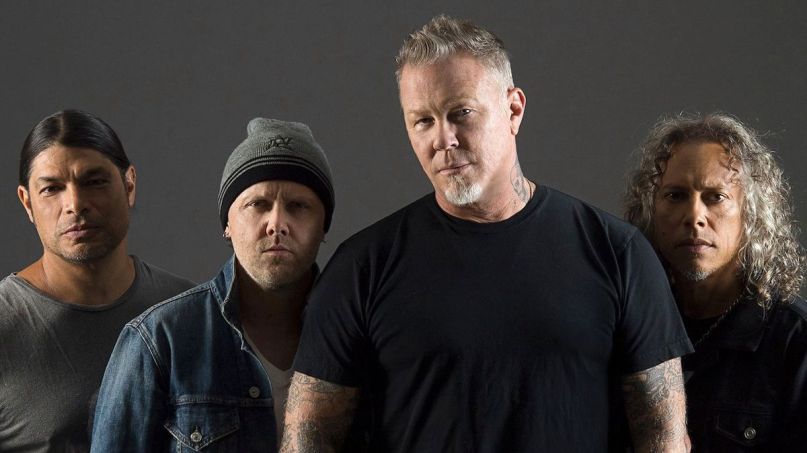 Metallica have been sharing full concerts every week as part of their #MetallicMondays series to help tide fans over while the touring industry remains shut down.

The latest upload captures the band’s headlining performance at the Outside Lands Festival on August 12th, 2017, at Golden Gate Park in their hometown of San Francisco. The full performance begins streaming at Monday, April 13th, at 8:00 p.m. ET.

With Outside Lands becoming a destination festival and annual mainstay in the Bay Area, it only made sense for Metallica to headline three times: 2012, 2015, and 2017. Each appearance brought a welcome dose of thrash metal to the fest’s typically indie and pop-oriented curation.

Coming on the heels of 2016’s Hardwired…To Self-Destruct, the 18-song setlist from 2017 was heavy on metal from that album. However, at least one song from each of Metallica’s previous albums was also performed. Fans can expect to see a bevy of hits such as “One”, “Master of Puppets”, “Nothing Else Matters”, and of course, “Enter Sandman” — which closed the evening (via Setlist.fm).

The “Live at Outside Lands” stream follows prior #MetallicaMondays concerts “Live in Copenhagen” (2009); “Live in Paris” (2017); and “Live From Slane Castle” (2019). The shows remain posted on Metallica’s YouTube and Facebook channels for one week, until the next one is uploaded.

Metallica began sharing the concerts after postponing or canceling all spring shows due to the coronavirus pandemic. Their South American leg with Greta Van Fleet was rescheduled to December, and headlining festival slots at Epicenter and Welcome to Rockville were canceled. They’re still slated to headline the Louder Than Life Festival in Louisville, Kentucky, on September 17th, and the Aftershock Fest on October 9th-11th in Sacramento, California.

In addition to providing online entertainment during the pandemic, Metallica have pledged $350,000 to COVID-19 relief through their All Within My Hands Foundation.