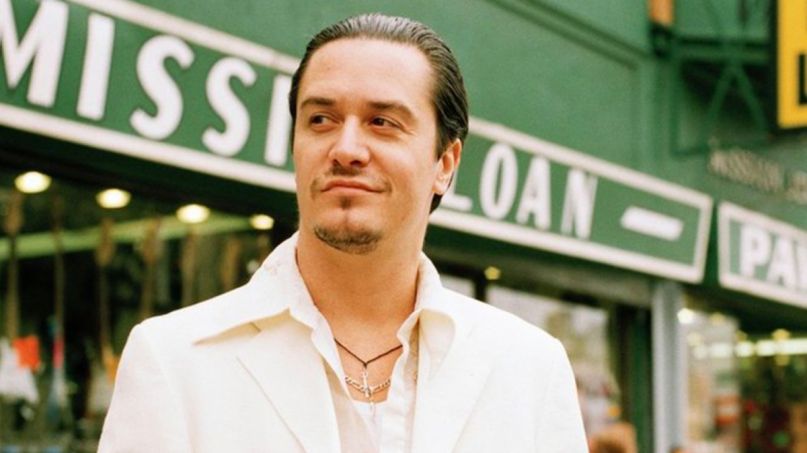 Singer Mike Patton is still busy working on new music, but he’s had to put his tour dates on hold during the coronavirus pandemic. Now, the Faith No More and Mr. Bungle frontman has shared a list of music and films getting him through isolation.

In a new feature on Rolling Stone, Patton said he’s been consuming a steady dose of “epic” cinema and listening to an eclectic collection of “hallucinatory, yet comforting” exotica records, which he compiled in a playlist for fans. Still, the singer has continued writing music for his various projects, many of which were active prior to the pandemic.

“[I’m] working on several records at once, which isn’t abnormal for me, but it is somehow refreshing to not have other distractions interfering,” Patton said. “However, the gravity of this situation does make things feel … different. Although I am lucky enough to hopefully survive this, I have had an entire year of tours canceled, between different bands, and that certainly does weigh on me, the bands I’m working with, and obviously the fans who may or may not have purchased tickets! So … basically, it sucks.”

He added: “But personally, this lockdown lifestyle is not terribly different from my normal routine, as I’m quite hermetic and private. But sometimes it does resonate deeper — like, when you want to hit a restaurant with family or friends. No. What do we do? We adapt or die.”

Patton has turned to the psychedelic exotica, modern classical, and experimental music of Les Baxter, André Popp, Ferrante and Teicher, Yma Sumac, and his recent collaborator Jean-Claude Vannier, among others. In the article, Patton offered up a thorough list and descriptions of his go-to records during quarantine, also revealing insight into his musical influences, which vary widely across his various projects and artistic endeavors.

“Hang tough,” he said. “Watch epic films. To me, watching anything less than three hours doesn’t work in this time. Check out any sword-sandal epic, or gangster epic — anything that soaks up this quicksand of time we are in.”

Patton, who often juggles multiple projects, had been busy with Mr. Bungle re-recording their 1986 demo. Another one of his bands, Dead Cross, were also working on a new album.

While Patton mentioned that he has had an entire year of tour dates canceled, no official announcement has been made regarding Faith No More’s co-headlining North American summer tour with Korn.

Revisit Mike Patton’s recent appearance on This Must Be the Gig: