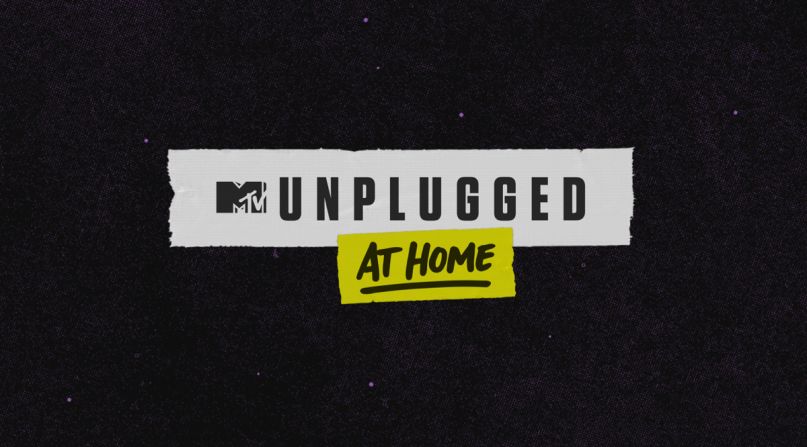 With musicians self-isolating in their homes, MTV is putting a new spin on its famed Unplugged series. Launching today, MTV Unplugged At Home will feature stripped-down, acoustic sets from artists, streamed live online.

For an updated list of livestreams and in-home concerts, check out our handy guide.

If you prefer the early years of Unplugged, both Pearl Jam and Nirvana recently reissued their sets on vinyl. Meanwhile, Kurt Cobain’s unwashed Unplugged sweater is being put up for auction.