The iconic festival was previously postponed until the fall 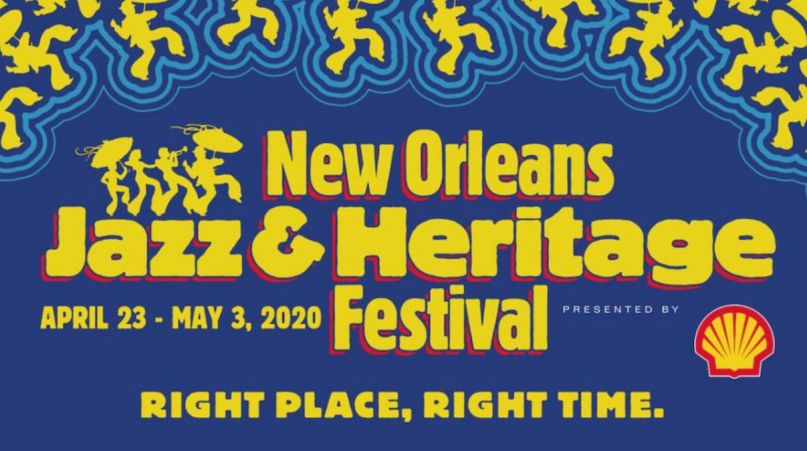 After initially being postponed until the fall, the 2020 New Orleans Jazz & Heritage Festival has officially been canceled.

The iconic event was originally set to hold its 51st edition from April 23rd to May 3rd before being pushed to unspecified dates in the fall. However, organizers have now scrapped plans to hold the festival in 2020 altogether.

“This conclusion is made after much deliberation,” read a statement. “It takes something truly momentous to interrupt a 50-year New Orleans tradition as special as the Festival, but we feel strongly that the most prudent course right now is to allow more time for the situation to stabilize.”

Jazz Fest is revered for its impressive and eclectic lineup, and this year was to be no different. The lineup was topped by acts like The Who, Foo Fighters, Dead & Company, Stevie Nicks, Lizzo, Lionel Richie, The Black Crowes, Wu-Tang Clan featuring The Soul Rebels, Brandi Carlile, The Avett Brothers, Elvis Costello & The Imposters, and Erykah Badu.

Tickets for the now-canceled 2020 edition will be honored for next year’s festival, which is already in the works for April 22nd-May 2nd, 2021. Those wishing to receive a refund will be contacted “no later than April 22nd,” while ticket holders who purchased in person at the Smooth King Center will be informed of the refund process via social media in the coming days.

New Orleans Jazz Fest is but the latest casualty in what’s starting to feel like a lost concert season. Coachella and Bonnaroo have both announced fall dates, but others such as Governors Ball and Firefly have already been called off. Find the full list of effected events here.