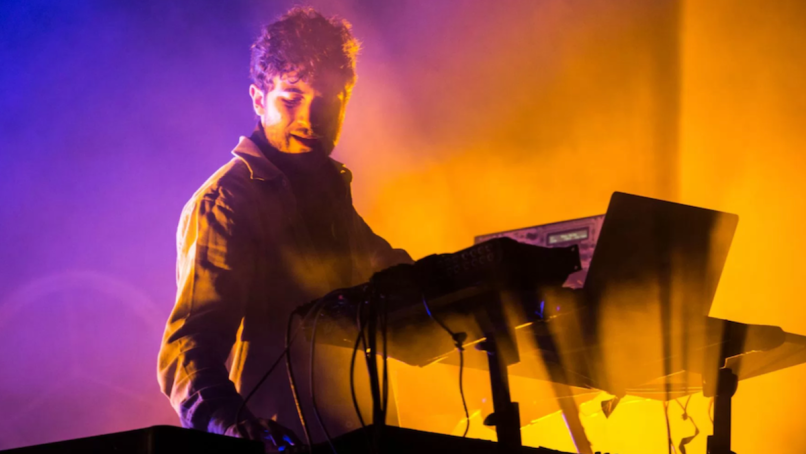 Last month, Nicolas Jaar released his latest album, Cenizas. On Thursday night, he shared some of the inspirations behind his effort — as well as new music of his own — via a two-hour long mix livestreamed on Twitch. If you missed it, not to worry; an eager fan captured the entire thing, and you can listen below.

Presented under Jaar’s Against All Logic moniker, the seamless mix is a varied collection of glitching tunes, minimalist compositions, and multi-cultural intonations. Jaar revealed on Instagram that the set featured “some inspirations alongside some of my things.” While it’s hard to discern which of the electronic artist’s own unreleased tracks and edits made it into the mix, dedicated listeners will no doubt enjoy putting on headphones for two hours to try and parse it out.


Listen to the Jaar’s entire Twitch mix below.

Earlier in the year, Jaar dropped another Against All Logic collection called 2017-2019.