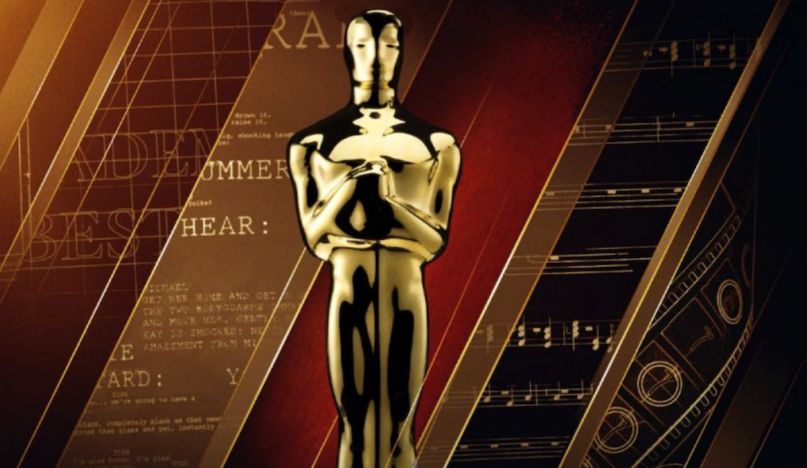 With theaters closed down and movie releases being postponed because of the pandemic, the film industry is expected to hemorrhage at least $20 billion dollars. In response to the sweeping adjustments filmmakers, studios, and more are being forced to make, the Oscars has decided to change one of its longest-standing eligibility rules. It also announced important updates to three categories.

According to The Hollywood Reporter, the board of governors for The Academy of Motion Picture Arts and Sciences convened via Zoom on Tuesday to address concerns brought up by the awards rules committee. The biggest change involved general Oscar eligibility.

Previously, in order to qualify for the Oscars, a film needed to be screened for at least one week in a Los Angeles-area theater. Now, because of the temporary shuttering of movie theaters, the Academy will not uphold that rule any longer. Instead, films that were originally scheduled for theatrical release can still be eligible if they’re made available to stream for Academy members via its in-house streaming service, Academy Screening Room, at least 60 days before landing on public platforms like Netflix or VOD. This change also applies to movies that have already scrapped their traditional theatrical releases in favor of online streaming.

The new eligibility alteration is said to be just a “one-time adjustment,” and that it was implemented because “it is not fair to punish companies and filmmakers who felt or feel the need, for reasons financial or otherwise, to get their work out to the world prior to the resumption of traditional moviegoing,” per The Hollywood Reporter.

The Oscars will reportedly revert back to its original ruling once it “concludes that theatrical moviegoing is once again safe.” That timeline could prove tricky, though, especially considering theater chains around the country are voluntarily choosing not to re-open despite state orders.

An amendment that will remain even after the pandemic has to do with film screening locations. Once US cities are up and running again, the Oscars will allow films to be screened for a week in other places besides LA, such as New York, San Francisco, Chicago, Miami, and Atlanta.

Elsewhere during its Zoom conference, the board of governors decided to merge the Best Sound Editing and Best Sound Mixing categories into one simply called Best Sound. The board also clarified a rule regarding Best Original Score eligibility; scores now need to have at least 60% original music.

Lastly, a change has been made regarding the process of voting for the Best International Feature shortlist. All Academy members will now be able to view submissions via the Academy Screening Room and place their ballots. Previously, only those who physically attended screenings at the organization’s headquarters in Los Angeles were given voting privilege.