Pink Floyd Streaming Live at Pompeii for Free on YouTube 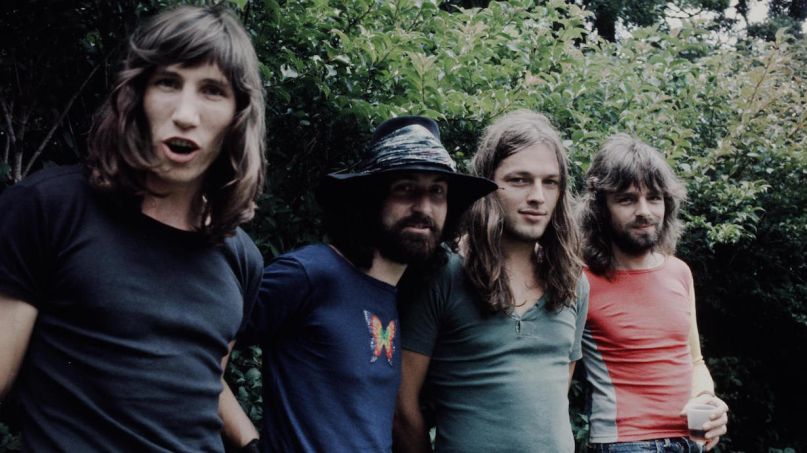 The prospect of reuniting Pink Floyd sounds like a “fucking awful” idea to Roger Waters, but the band is committed to keeping fans occupied during this period of self-isolation. Last week, they launched their new weekly YouTube concert series by streaming 1995’s Pulse. Now, today they’ve unlocked their classic 1972 film, Live At Pompeii.

The 2016 re-edited version of Live At Pompeii, as it appeared in Pink Floyd’s The Early Years box set, will stream on YouTube for free beginning at 12:00 p.m. EDT. But fair warning: The stream will only be active for 24 hours.


Live at Pompei features Pink Floyd performing inside in an empty ancient Roman amphitheatre in Pompeii, Italy. With Adrian Maben’s cameras rolling, Roger Waters, David Gilmour, Richard Wright, and Nick Mason played songs including “Careful With That Axe, Eugene”, A Saucerful Of Secrets”, “One Of These Days”, Set The Controls For The Heart Of The Sun”, and “Echoes”.

In 2016, Gilmour returned to Pompeii and performed two concerts, this time with an audience. His performances were later released as their own concert film and live album.

Next Friday, Pink Floyd will stream their 1970 performance at KQED Studios in San Francisco.