A majority of Americans are content on waiting "even if it takes more than a year..." 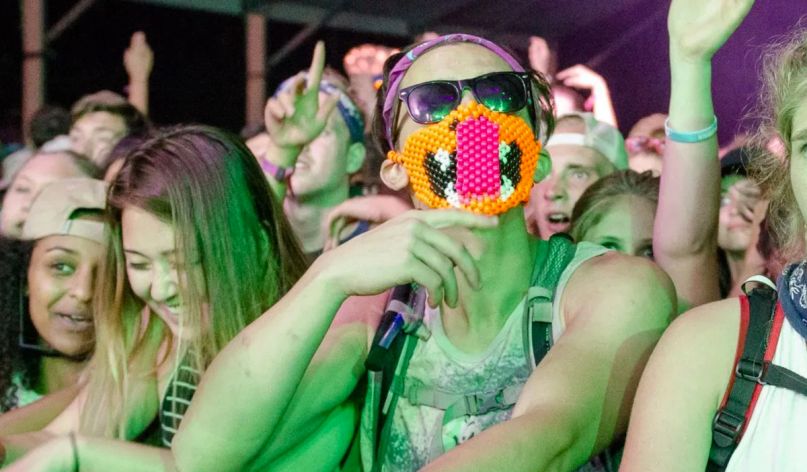 The ongoing pandemic has forced the live entertainment industry to grind to a halt, with some experts predicting it will stay that way well into 2021. It looks like even if venues and festivals find a way to beat that timeline, audiences might not be willing to return right away. According to a new poll, 60% of American adults say they won’t be attending concerts until a coronavirus vaccine exists.

Reuters/Ipsos conducted the opinion poll, interviewing 4,429 individuals between April 15th and 21st. The data paints a picture of a country uncomfortable with “returning to normal” before a vaccine becomes widely available. According to the results, 40% of those who frequent public events and spaces (sports, live music venues, movie theaters, and theme parks) said they would wait to return until there’s a vaccine, “even if it takes more than a year…” Another 20% said they either unsure what they’ll do or may never attend concerts again.

Things are just as bleak for amusement parks and sports venues. 59% of those polled said places like Disneyland should remain closed while the race for a vaccine continues, with only 20% saying they’d be willing to ride Splash Mountain before then. As for professional sports, 59% suggested leagues should hold games in stadiums and arenas empty of fans, while 33% disagreed.

All told, it sounds like the live entertainment industry shouldn’t be expecting a resurgence until scientists find a COVID-19 vaccine. Despite some promising research, such a vaccine is still likely months away, which puts 2020 editions of events like Coachella and Bonnaroo (both rescheduled for the fall) in doubt. Until inoculation is a reality, expect cinemas and film distributors to continue embracing VOD releases, while livestreaming music events will remain the norm for now.