Radiohead’s 2021 Touring Plans in Flux Due to Coronavirus

Ed O'Brien: "We've been talking about live dates next year but that was pre-coronavirus" 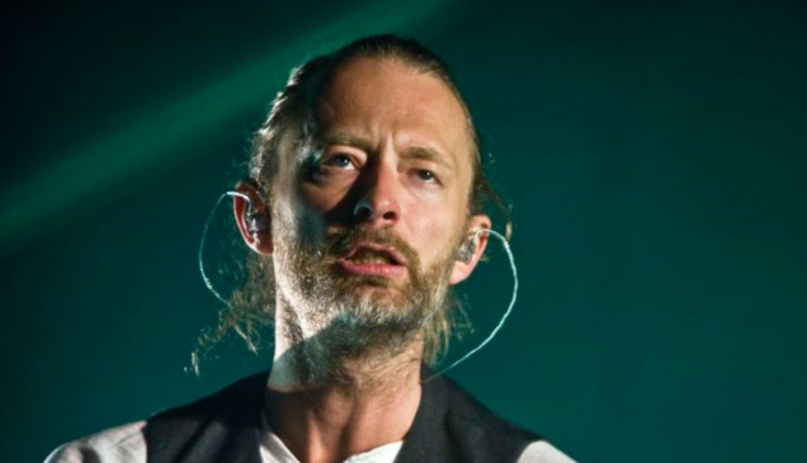 The COVID-19 pandemic isn’t just impacting live music in 2020. According to Radiohead guitarist Ed O’Brien, the band has discussed potential 2021 tour dates, but those plans are now in flux due to the coronavirus.

“What happens next with Radiohead? I don’t know,” O’Brien told The Sun in a new interview (via Noise11). “We’ve been talking about live dates next year but that was pre-coronavirus.”

Radiohead last toured in 2018, so it’s no surprise to hear the band had begun plotting out its future plans. However, because of COVID-19, both O’Brien and Radiohead bandmate Thom Yorke were forced to postpone their own upcoming solo shows for the foreseeable future. With some health experts warning that live music may not return in 2021, it could be some time before O’Brien and Yorke are able to reschedule their postponed shows. And thus, you can see why Radiohead’s own 2021 touring plans are now up in the air.

For now, fans will have to enjoy recordings of past Radiohead concerts currently streaming on the band’s recently launched Radiohead Public Library. Select shows are also being aired on YouTube each Thursday. Below, you can watch this week’s concert stream: a 2009 performance from Buenos Aires, Argentina.