Rick and Morty Writer Sized Up for Ant-Man 3 Script 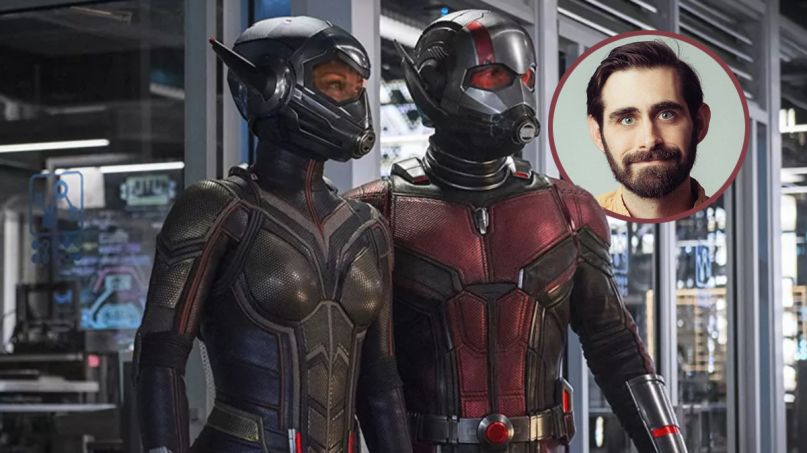 Jeff Loveness is going from portal guns to Pym particles. The Rick and Morty writer and co-producer has been tapped to pen the script for Marvel’s Ant-Man 3.

That said, Disney and Marvel have yet to officially announce the project. Loveness reportedly signed on ahead of the coronavirus-induced Hollywood shutdown and is already working on the script (via The Hollywood Reporter). At least he has something to keep him occupied in self-isolation.

However, most of the upcoming Phase 4 Marvel Cinematic Universe films (Black Widow, Eternals, Shang-Chi and the Legend of the Ten Rings, Doctor Strange in the Multiverse of Madness, and Thor: Love and Thunder) were recently rescheduled due to the pandemic. With Ant-Man 3 likely a part of Phase 5, it’s unknown when the project is planning on shooting, let alone when it might be released.

On the other hand, Loveness’ other project, Rick and Morty, recently announced that “The Other Five” episodes of Season 4 will begin rolling out on May 5th. So at least we have that to look forward to.

After getting his start on Jimmy Kimmel Live!, Loveness has also written for the Oscars, the Emmys, the White House Correspondents’ Dinner, and TBS’ Miracle Workers with Daniel Radcliffe. He’s also written a number of Marvel comic books, including issues of The Amazing Spider-Man, Groot, and Nova, so he’s well-versed in the Marvel mythos.