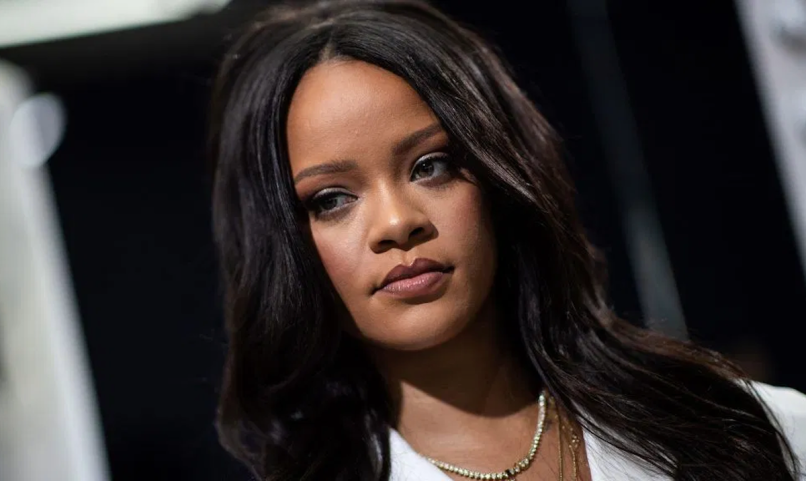 Less than three weeks after pledging $5 million for coronavirus relief, Rihanna is back with another multimillion-dollar donation. As Billboard reports, she and Twitter/Square CEO Jack Dorsey are teaming up to provide $4.2 million to victims of domestic violence impacted by the COVID-19 lockdowns.

The joint grant will be funneled into the Los Angeles Mayor’s Fund, with an eye on the city’s overcrowded shelters. Reportedly, the LA Housing Authority has been forced to turn away 90 people per week since Mayor Eric Garcetti’s Safer at Home Order. This $4.2 million is enough to provide shelter, food, and counseling for up to 90 people a week for the next 20 weeks.

Dorsey is quickly establishing himself as America’s foremost pandemic philanthropist. Earlier this week the tech baron pledged $1 billion in COVID-19 aid, although some of that is earmarked for girl’s education and a new lobbying LLC that will back a universal basic income. Comparatively, this $4.2 million is small potatoes, but it’s another sign of his commitment to helping America through the pandemic.

As for the Barbados Ambassador, she’s never been afraid to part with money for her ideals, and even turned down the Super Bowl Halftime Show to support Colin Kaepernick. Otherwise she’s been kicking around potential titles for her new reggae album, and last month she guested on PartyNextDoor’s “Believe It”.