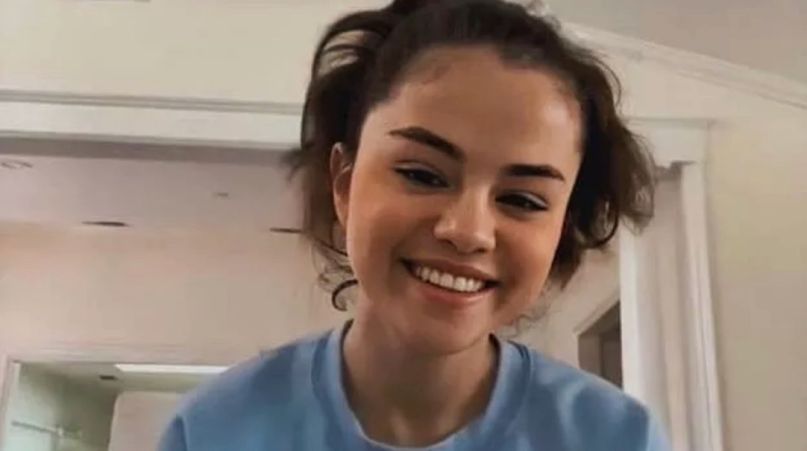 Selena Gomez has been diagnosed with bipolar disorder.

The 27-year-old pop singer disclosed her history with mental illness during an appearance on Miley Cyrus’ “Bright Minded” Instagram series.

“Recently, I went to one of the best mental hospitals in. America, McClean Hospital [in Belmont, Massachusetts], and I discussed that after years of going through a lot of different things, I realized that I was bipolar,” Gomez told Cyrus.

Asked by Cyrus what advice she has for people who are afraid to discuss mental health, Gomez stressed the importance of doing their own research. “And so when I got to know more information, it actually helps me. It doesn’t scare me once I know it,” Gomez remarked.

“When I was younger, I was scared of thunderstorms and my mom bought me all these different books on thunderstorms, so she’s like, ‘The more that you educate yourself on this, the more that you’re not gonna be afraid’ and it completely worked and that’s kind of something that helps me big time,” Gomez added.

Gomez also discussed how her upbringing in Texas previously impacted her understanding of mental health and how she spoke about it. “I’m from Texas. It’s just not known to talk about mental health. You got to seem cool. And then I see anger built up in children and teenagers or whatever young adults because they are wanting that so badly. I just feel like when I finally said what I was going to say, I wanted to know everything about it. And it took the fear away.”

Earlier this year, Gomez spoke frankly about her past relationship with Justin Bieber and described his treatment of her as “emotionally abusive.”