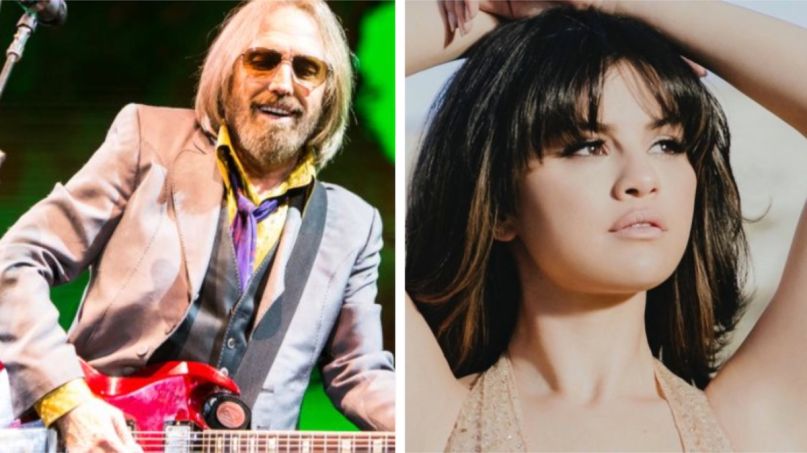 Selena Gomez has purchased Tom Petty’s former mansion in Encino, California for a breezy $4.9 million. In other words, even though the pop star was born in Texas, it’s only now that she’s become an indisputably American girl.

Petty’s old home reportedly sold last month, but the buyer’s identity was withheld from the public at the time. Now it’s confirmed, via Ultimate Classic Rock, that Gomez was the one to scoop the huge piece of music history. For those unfamiliar, back in 1987, an arsonist burned down Petty’s former home on the exact same plot of land. Instead of fleeing to a new city to hide, the late rock star built a new home in that exact spot and wrote a song about the experience called “I Won’t Back Down” — one of Petty’s countless greatest hits that elevated his career.

Petty lived in the rebuilt mansion until 1996 when he divorced his first wife, Jane Benyo, and moved to Malibu, California. Benyo lived in the house for years before moving out in 2015. Since then, the property has been sold two other times.

Gomez lucked into quite a tasteful mansion. The three-story home has six bedrooms, eight full bathrooms, two half-bathrooms, a recording studio, a yoga studio, a game room, a wine cellar, a gym, and a massage room — and that’s just indoors. Outside amenities include multiple pools, a cabana, an outdoor bar, a fire pit, and a spa with its own waterfall. Despite all of this, it still looks pretty classy. Check out some photos below.

When it comes to celebrities owning culturally historic houses, Gomez is in good company. Prince purchased the house from Purple Rain, Lady Gaga snatched Frank Zappa’s former Laurel Canyon compound, and even Beyoncé and Jay Z bought that mansion from The Big Lebowski. If you’ve got a couple million dollars laying around, you could join the club by buying The Sopranos mansion or Kurt Cobain and Courtney Love’s former Seattle home.

The past year has been a bit of a whirlwind for Gomez. She released her highly anticipated new album Rare complete with a deluxe edition, starred in a Jim Jarmusch zombie film, held Justin Bieber accountable for being “emotionally abusive” during their relationship, and disclosed her bipolar disorder diagnosis publicly when talking about her history with mental illness. So yeah, she deserves to take a breather in her gorgeous new home.