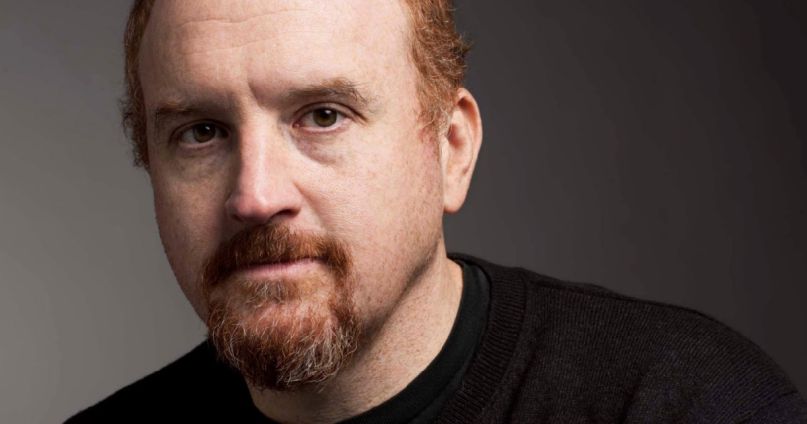 Louis C.K. has released a new standup comedy special for “those of you who can’t laugh right now” amid “this shitty shitty time.” Entitled Sincerely Louis C.K., it’s available to purchase through his website for $7.99.

“I feel like there are two kinds of people in this world. One kind needs to laugh when things get shitty. In fact, the shittier things get, the more serious, the more dark the more terrifying, the more dangerous and dire anything is, the more important it is to laugh in the midst of it and often directly in its face.”

The other kind of people feel that it’s important to put aside laughter in times of difficulty and give serious and painful things the respect and the silence due to them. And to bow their heads to the tragic and to show kindness to people who are afraid and hurting by not making light of their fears or pain.”

C.K. said he doesn’t think “either one of these kinds of people is right over the other,” but that he belongs in the first group. “I love and respect many members of the latter group and I can’t stand many members of my own,” he added. Anyways, for those who need to laugh, I hope my new show will help. For those of you that can’t laugh right now I just wish you all the peace you can grab in this shitty shitty time.”

Sincerely Louis C.K. marks his first standup special since 2017. In an explosive New York Times investigation published that same year, Louis C.K. was accused of sexual misconduct by five women. He subsequently acknowledged the women’s allegations and promised “step back and take a long time to listen.” Less than a year later, however, Louis C.K. was back on the comedy club circuit, making jokes about rape, the Parkland shooting survivors, the “black people” who stuck by his side, and his experience of losing “$35 million in an hour”.

Update: In the special, Louis C.K. jokes about his sexual misconduct and subsequent fall from graces.