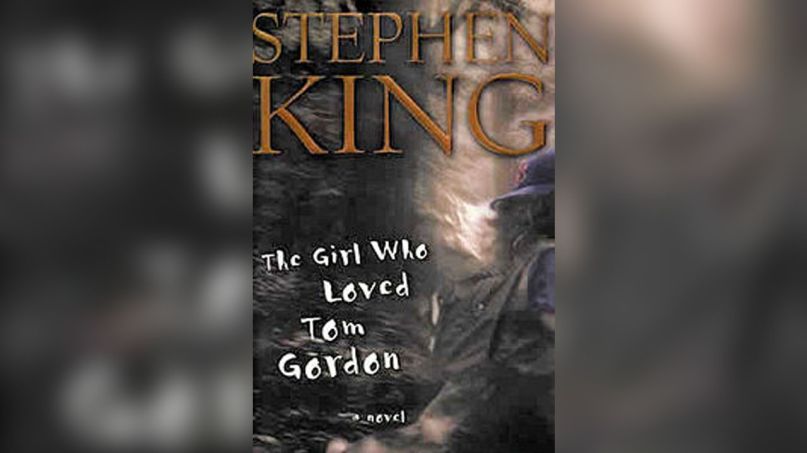 Hollywood may be shut down, but the pile of Stephen King adaptations continues to grow. According to Deadline, Village Roadshow Pictures has optioned his 1999 novel, The Girl Who Loved Tom Gordon.

Christy Hall has been tapped to pen the script. More recently, Hall served as co-creator and executive producer for Netflix’s I Am Not Okay With This, which oddly enough has multiple ties to King’s Dominion. In addition to starring both Sophia Lillis and Wyatt Oleff of It: Chapter One and Two, the series is full of allusions to his oeuvre.

To give you a rundown, The Girl Who Loved Tom Gordon follows a 12-year-old named Trisha McFarland, who gets lost in the woods with only her radio to keep her company. Naturally, this being King, there’s something else that lurks within the brush.

George A. Romero had expressed interest in adapting the story back in the early aughts. His wife Christine Romero remains attached, however, and will serve as producer alongside Vertigo’s Roy Lee and Stampede Ventures’ Jon Berg.

In the meantime, stay tuned to The Losers’ Club, who will no doubt discuss this development in the weeks ahead. More recently, they rounded up all of the King adaptations in development — and there’s a lot of ’em.