His first release since last year's Feet of Clay EP 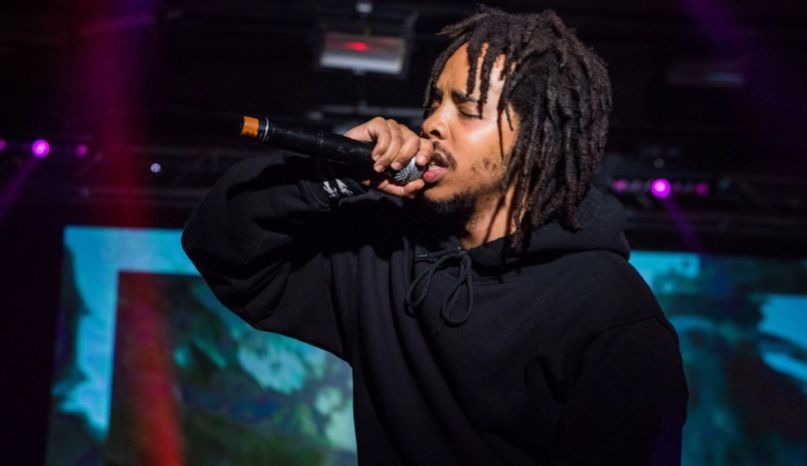 Earl Sweatshirt closed out 2019 with his gritty Feet of Clay EP. The Odd Future rapper is now back with his first single of the new year, “Whole World”. Stream it below.

Featuring additional contributions from Maxo and Alchemist, this new song finds Earl reflecting on the hardships and darkness he’s had to endure in order to get to where he is now. “Bones stackin like dominoes/ Catacombs, after the glow, the battle carry on/ Get all that malice out your soul, the efficacy strong,” he raps. And what does he do when it all gets to be too much and “my effervescence lost?” “I shrug the venom off,” declares Earl.

“Whole World” is one of two new tracks included on the deluxe version of Feet of Clay, due out on June 26th.