Faye Webster is Back with New Single “In a Good Way”: Stream 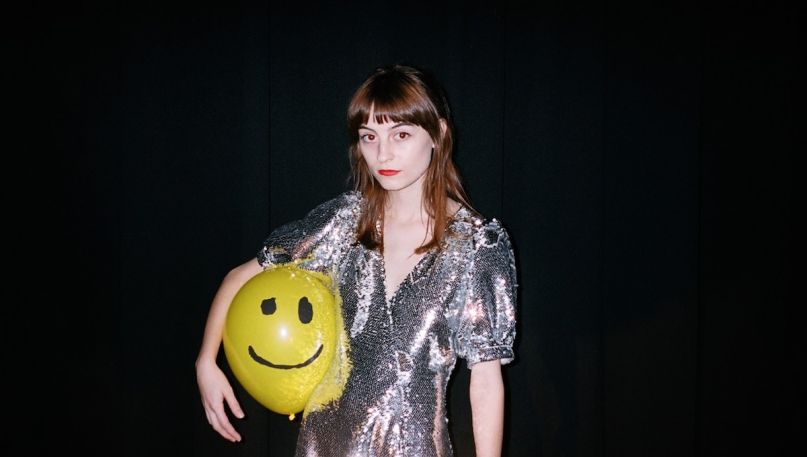 Faye Webster, our former Artist of the Month, is back with her first new single of the year. It’s titled “In a Good Way” and serves as her first release since last year’s album Atlanta Millionaires Club.

Equal parts ballad and slinky temptation, the track finds the Atlanta-based indie songwriter quietly extolling a lover. “You make me wanna cry/ In a good way,” she sings over slowly rolling but deep grooves. Much like another previously CoSigned artist Natalie Prass, Webster’s folk stylings effortlessly work in shades of purple, late-night R&B.

Check out the new song below via a video co-directed by Webster and Hunter Airheart, who’s also helmed her past clips for “Room Temperature” and “Kingston”.

Atlanta Millionaires Club was named one of our Top 50 Albums of 2019.

Revisit Webster’s recent appearance on Kyle Meredith With…, where she touched on Atlanta Millionaires Club and her line of yo-yo’s.