Including a remix of Destiny's Child's "Lose My Breath" 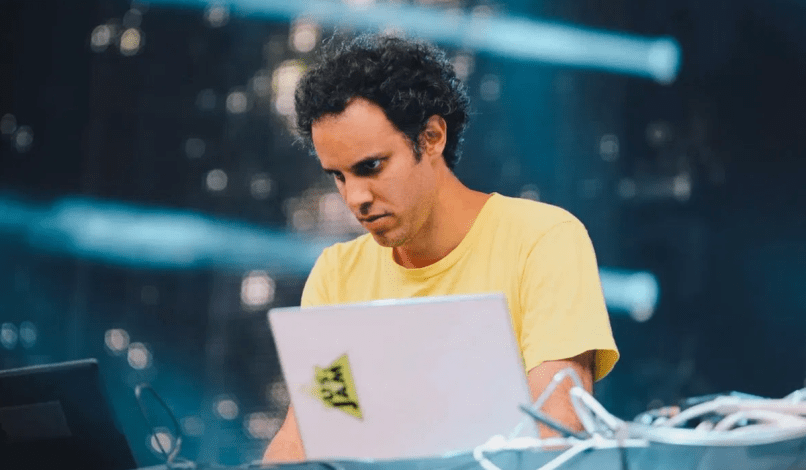 Back in March, Four Tet released his newest album, Sixteen Oceans. Today, he’s returned with even more music. The producer also known as Kieran Hebden has shared not one, not two, but five (!) new tracks on his SoundCloud page. What’s more, they’re all available for free download.

The epic drop is highlighted by remixed version of Destiny’s Child song “Lose My Breath”. The track was informally introduced to the world back in 2018, when it was slyly slipped into Four Tet’s Essential Mix for the BBC.


There is also a track called “My Money’s Gone”, which samples “On & On” by Erykah Badu, as Resident Advisor points out. Additionally, this generous SoundCloud reveal includes a 127 BPM version of There is Love in You track “Angel Echoes” and tunes titled “128 Oceans” and “Filter drums 123”.

Stream/download all five songs below and peep their individual artworks by Jason Evans.