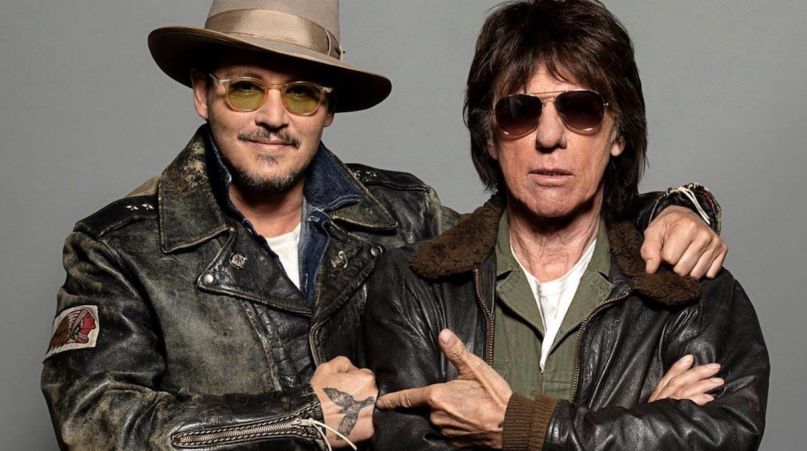 Jeff Beck and Johnny Depp have shared their debut single as a duo, and it’s a rather poignant release given the present-day circumstances. Beck and Depp have teamed for a cover of the 1970 John Lennon track “Isolation”, and it’s streaming in full below.

The cover features Beck manning the guitar in his usual exemplary way while Depp provides vocals. Joining them are two of Beck’s longtime collaborators, Vinnie Colaiuta on drums and Rhonda Smith on bass.

According to a statement, their version of “Isolation” was actually recorded last year amid their other studio sessions, but they felt now was a good time to put it out into the world. “We weren’t expecting to release it so soon but given all the hard days and true ‘isolation’ that people are going through in these challenging times, we decided now might be the right time to let you all hear it,” Beck said in a statement.

Depp chimed in to say that they “hope it helps you make sense of the moment or just helps you pass the time as we endure isolation together.”

Beck and Depp had first actually performed their rendition of “Isolation” live back in the fall. This studio version should give listeners a taste of what to expect from their future collaborations, which the duo promise are coming “in a little while.” Listen below.

For more of these two, revisit The Hollywood Vampires’ 2019 single “Welcome to Bushwakers”, which featured Beck.