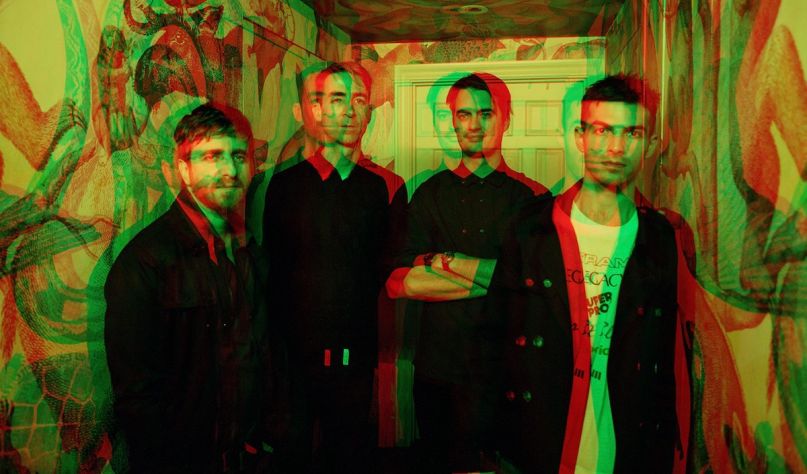 Later this summer, reunited alt-rockers Phantom Planet will return with their first album in over a decade. Thus far, patient fans have heard a handful of singles, including “Party Animal” and last month’s “Time Moves On”. Another preview comes today with “Only One”, and it’s a solid soundtrack for these days and nights spent in lockdown mode.

Penned by the band’s Alex Greenwald, it’s a jaunty and uplifting listen that should help momentarily ease folks’ pandemic anxieties. “This song is about pondering infinity and wondering how many people here are in the same boat,” he explained in a statement.

“Loneliness can kill you,” he added, “so I wanted to create a song where listeners could sing along together to move past such a feeling.”

Watch the video for “Only One”, self-directed by Greenwald, below.