Washed Out Finds Connection on New Single “Too Late”: Stream

Its music video was made from over 1,000 crowdsourced clips 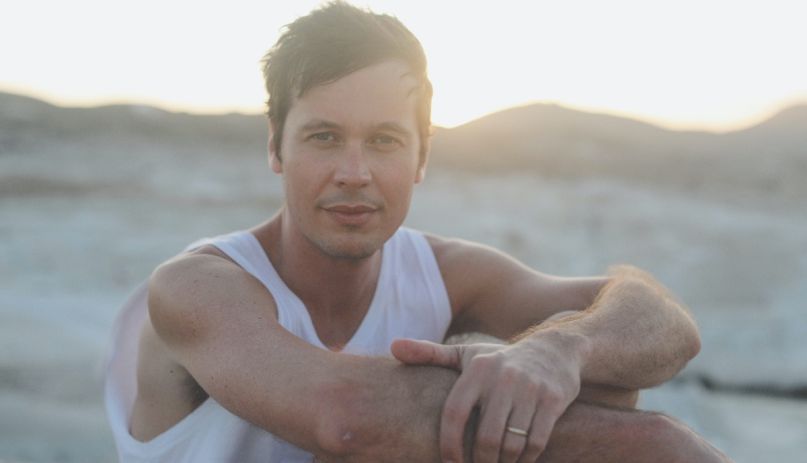 Washed Out, photo by Blair Greene

Washed Out has returned with a new single called “Too Late”. It marks the chillwave artist’s first release since “Face Up” from 2018.

Despite the song’s title, Washed Out actually has impeccable timing, serving up five minutes of calm amidst this global pandemic. The track, breezy and unhurried, comes with an equally soothing video featuring footage of sunsets, beaches, and happy get-togethers long before we all had to stay six feet apart.

According to a statement, the artist born Ernest Greene was set to shoot the music video in Italy, until the coronavirus outbreak derailed his plans. Instead, the visual was pieced together using over 1,200 (!) clips crowdsourced from generous fans near and far.

“I was blown away by the response, and I’m excited to share the project with everyone now,” Greene said. “For me, it’s turned out to be a much needed reminder of how connected we can all be when we’ve never been more physically distanced from each other. I hope everyone that contributed and everyone that watches the video gets the joy from it I do.”

Check out “Too Late” below, followed by Greene’s full message about the video.

“I’d spent months planning a music video for a new song called “Too Late.” My inspiration was a Mediterranean sunset I saw late last year, and the plan was to shoot on the coast of Italy with a team of UK and European collaborators. As we got closer to the shoot date, word about the severity and the speed of the virus started becoming daily news, and it became clear it wasn’t going to happen the way we’d planned. We tried to move the shoot several times (to Malta, Croatia, Spain, and eventually the UK), and one after another, countries shut their borders. Seeing Italy hit so hard was especially difficult to see.

I put up an IG post asking for fans to help me come up with the raw footage I had in mind – those first few days, as I was going through photos of my trips and tours, the memories of traveling and experiences I’d had took on a new significance. I wanted the video to capture those same moments for other people in their lives, and give us all an excuse to remember what it’ll look like again when it passes.

I went in thinking if I got 100 clips, I’d have enough to make the video I wanted to make. 30 minutes in, I had the 100 clips, and a few days in, I had over 1,200 clips – from London, Bali, Okinawa, Ann Arbor, Dubrovnik and a few hundred other places around the world. It was pretty amazing for me to see the vids and pics flood in like they did.

I was blown away by the response, and I’m excited to share the project with everyone now. For me, it’s turned out to be a much needed reminder of how connected we can all be when we’ve never been more physically distanced from each other. I hope everyone that contributed and everyone that watches the video gets the joy from it I do.

I don’t know what the immediate future holds for Washed Out… I have a lot of new music in various states, and other projects I was looking forward to working on this summer. I don’t know when I’ll be able to tour again, or when any of the other new music will come out, but I’m staying optimistic about both….”