Revisiting The Stand Miniseries in the Age of COVID-19 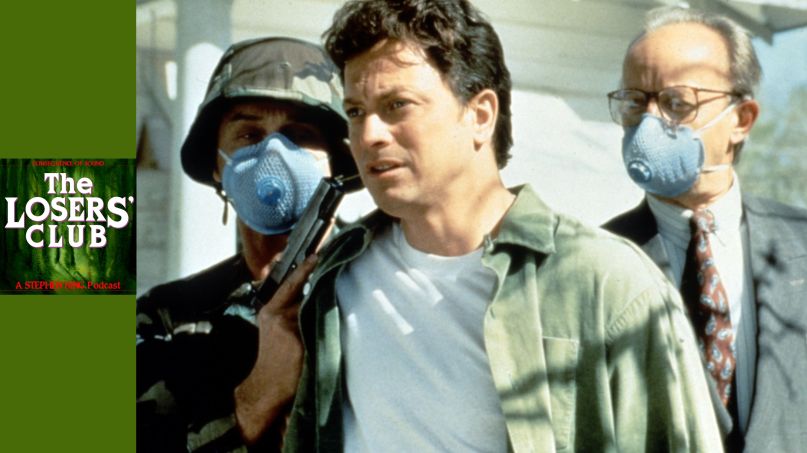 The Losers' Club - The Stand Rewatch

Times are weird. There’s a virus going around. People are staying inside. Answers are sparse. Sound familiar? For weeks now, Stephen King’s The Stand has been on the mind, so what better time than now to revisit the 1994 miniseries.

Join Losers Randall Colburn, Dan Caffrey, Michael Roffman, and McKenzie Gerber as they make their way out West. Who’s going to Boulder, CO? Who’s heading to Las Vegas, NV? You’ll have to follow along to find out.

Listen above and stay tuned next week when the Losers host a live watch-along of It: Chapter Two on Saturday, April 11th at 9 p.m. via Consequence of Sound’s Twitch channel in celebration of Halfway to Halloween Month. Also, if you’re feeling charitable, leave us a glowing review on wherever you get your podcasts. We appreciate it.