Breaking Down the Album Art of Miles Davis’ Bitches Brew 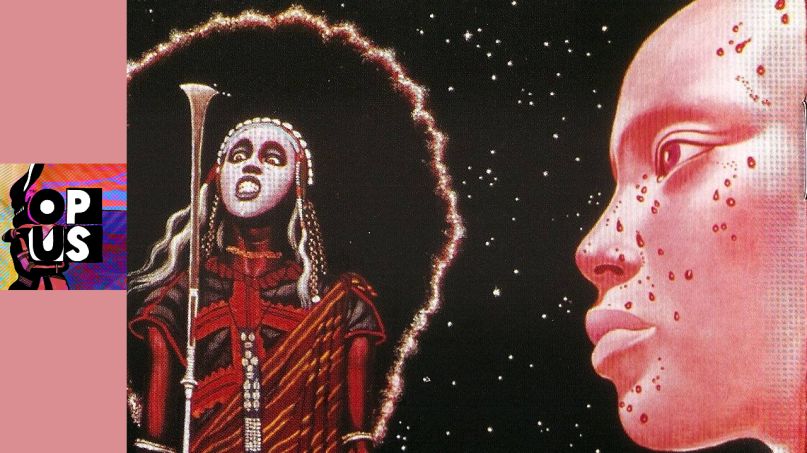 In many ways, an album’s physical packaging is a dying art form in the modern era of streaming services. Instead of picking up a record, we scroll through them, searching for light amidst a seemingly infinite sea of digital album covers. With that in mind, there’s never been a greater need for eye-catching album covers in the history of the medium.

Bitches Brew is one such record, only the artwork serves a much greater role. It’s not just an avatar for the album, or a marketing tool for the label, but a physical continuation of its themes. It accentuates and visualizes the very philosophies being observed by Miles Davis within the seminal album. It’s an extension of the album, if you will.

In this special bonus episode of The Opus, host Andy Bothwell is joined by painter/illustrator Michael Gaughan and photographer Cameron Wittig. Together, they break down the details of the album artwork for Bitches Brew — both inside and out. So, for one last time, pull up a chair, and listen above.

If you missed past episodes of this season, no worries! You can find a full archive of The Opus here.

In celebration of its 50th anniversary, stream a legacy edition of Bitches Brew via all major streaming services. You can also enter to win the massive 43-CD The Genius of Miles Davis box set, which includes the four-disc The Complete Bitches Brew Sessions.