The Expanding Universe of Miles Davis

The Opus concludes its incredible odyssey through Bitches Brew 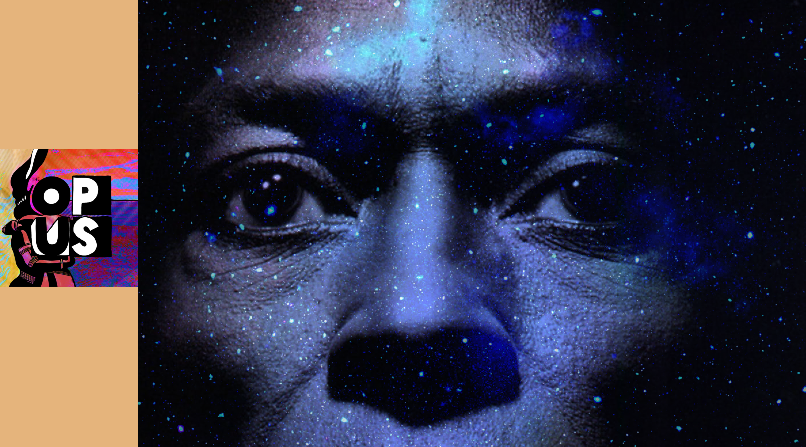 A good album leaves a mark on you, but traditionally, that impact lasts as long as the album itself. It starts, you hear a bunch of great songs you love, and then it’s over. Maybe it put you in a better mood? Or perhaps it even gave you some time to think about things? Whatever the case, when the record stops, all too often the influence goes along with it.

What makes an album like Bitches Brew so special is that the influence doesn’t die when you pick the needle up. Instead, it continues to expand out infinitely in all directions. An album like this is more than just a collection of great songs, it’s a whole universe of influence, one that continues to grow and shape culture, even decades after its release.

Join host Andy Bothwell in Columbia’s Studio B, where he wraps up Season 8 of The Opus alongside journalist and engineer from ThePudding.com, Matt Daniels; Techno musician Black Asteroid; Jazz innovators The Bad Plus; and touring machine Andy Frasco of Andy Frasco and the UN. Together, they explore the ever-expanding universe of Miles Davis.

So, for the last time, pull up a chair and listen above. If you missed past episodes of this season, no worries! You can find a full archive of The Opus here.

In celebration of its 50th anniversary, stream a legacy edition of Bitches Brew via all major streaming services. You can also enter to win the massive 43-CD The Genius of Miles Davis box set, which includes the four-disc The Complete Bitches Brew Sessions.