The Rolling Stones Return with New Song “Living in a Ghost Town”: Stream

It's their first new, original recording in eight years 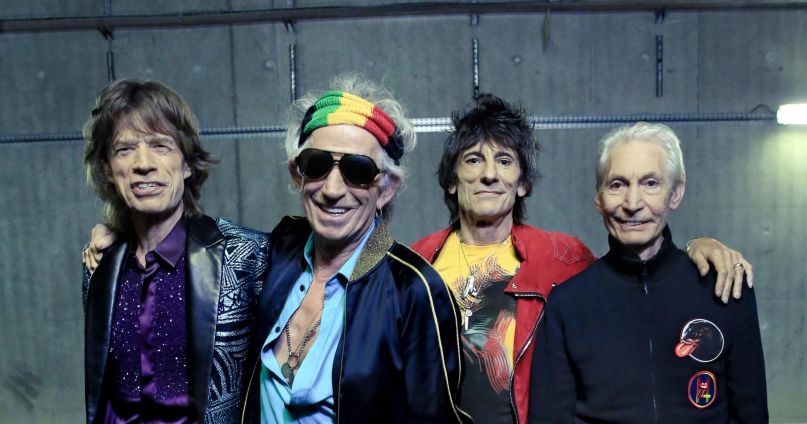 Surprise! The Rolling Stones have returned with their first new song in eight years, “Living in a Ghost Town”. Take a listen below.

According to frontman Mick Jagger, he and guitarist Keith Richards began writing the song over a year ago for a new album they’re working on with producer Don Was. Feeling it “would resonate through the times that we’re living in right now,” the band finished the song while in isolation and are now releasing it worldwide.

“It was written about being in a place which was full of life but is now bereft of life so to speak… I was just jamming on the guitar and wrote it really quickly in like 10 minutes,” Jagger explained in an interview with Beats 1 Radio.

However, as he worked to finish the song over the last month, Jagger ended up rewriting some of the lyrics. “Some of it was a bit weird and a bit too dark,” Jagger added.

The Rolling Stones are still planning to put out a new album, and have spent their time in quarantine writing additional songs. “We’ve got another five or six tracks and there’s a lot of sort of soul feel about it for some reason without anybody intending to,” Richards said. “Obviously right now we’ve got nothing else to do but write some more songs, right?”

The Rolling Stones’ last album of new, original material came way back in 2005 with A Bigger Bang. They latter wrote two songs — which had stood as their most recent new material — for the 2012 compilation album GRRR!. In 2016, they put out a blues covers album called Blue & Lonesome.

Due to the coronavirus pandemic, The Rolling Stones postponed their “No Filter” North American summer tour. Over the weekend, they performed “You Can’t Always Get What You Want” for Lady Gaga’s “Together At Home” COVID-19 charity concert.