Sylvan Esso Revisit the WITH Tour and Tease Next Album 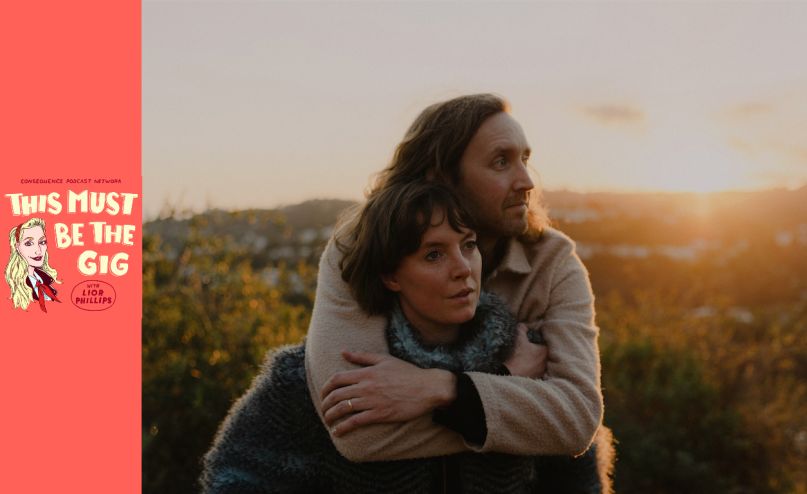 This Must Be the Gig - Sylvan Esso

Sylvan Esso join This Must Be the Gig for a delightful chat on their new live album and concert film, WITH — a deliriously beautiful document of their 2019 tour-of-the-same-name.

In this episode, Amelia Meath and Nick Sanborn chat with host Lior Phillips about what it took to bring those shows to life, adding saxophone, bass clarinet, and two percussionists to their sound, the Michelin Man inspiration behind Amelia’s incredible stage costume, details from the duo’s soon-to-be released third album, and so much more.