Some 18,000 concerts have been impacted by the COVID-19 crisis 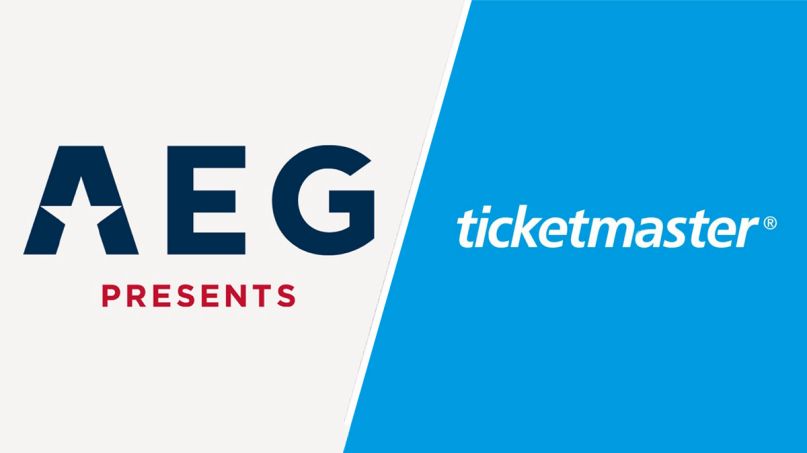 Estimates have it that nearly 18,000 concerts and events have been postponed or canceled due to the coronavirus pandemic. While that’s a devastating blow for the live entertainment industry, it’s also left fans uncertain about the money they’d already spent on tickets. In response to the pandemic, Ticketmaster quietly changed their refund policy to only include canceled concerts, angering many. Now, however, the Live Nation-owned platform has detailed plans to offer refunds for postponed events.

As Billboard reports, ticket-holders should begin seeing emails from Ticketmaster regarding the policy on May 1st. Once a show has been rescheduled, fans will be presented with the new date and two options: request a refund within 30 days or, for Live Nation-promoted events, receive a 150% credit for the value of the ticket. If no action is taken, the ticket will be valid for the new concert date.

If ticket-holders choose the refund route, they’ll also be offered the chance to donate the cash value to a charity providing concert tickets to healthcare professionals. Live Nation will match each donation. What’s more, if the postponed show in question is presented by Live Nation competitor AEG, concert-goers will have the same options thanks to a massive coordination effort between the companies.

The move comes after Ticketmaster came under fire for withholding refunds and appearing to change its policy to no longer cover postponements. Even some members of congress got involved, with New Jersey Congressman Bill Pascrell telling Billboard, “Let’s be clear: they can [offer refunds] without government action, and they can do it today. Ticketmaster should do the right thing and stop trying to profit off a pandemic.”

Live Nation, however, maintains that the policy never really changed, it’s just that the unprecedented circumstances made offering immediate refunds for all events untenable.  The new plan took a massive joint effort between the entertainment giant, the major talent agencies (WME, Paradigm, CAA, ICM, and UTA), professional sports leagues, and venues. Stadiums and arenas that often house tours from the likes of Taylor Swift and Pearl Jam also play host to NFL and NBA games, and rearranging both concert and sports schedules has proven challenging. That’s made it hard to discern the difference between a “canceled” event and a “postponed” one, as the latter often comes with the word “indefinitely.”

Complicating matters further is the fact that Ticketmaster doesn’t actually keep all of the money brought in from sales. The proceeds go to promoters like Live Nation and AEG, who then use that cash to pay talent agents as deposits for booked artists. That means some of the money that fans would expect to get as refunds has already been paid out in guarantees. This isn’t usually an issue when there are just a handful of shows being rescheduled, but Live Nation and AEG are having to deal with thousands of contracts in the tidal wave of postponements caused by the COVID-19 pandemic.

This isn’t the end of things, either, as there are still promoter clients and individual venues to work with. Ultimately, those entities have the final say about issuing refunds (since they’ve already received the earnings), though a source stated Ticketmaster will encourage offering a similarly limited window of opportunity as their own policy.

Live Nation and Ticketmaster could have saved themselves a lot of grief by revealing these plans earlier. Live Nation’s top execs have taken sizable pay cuts in order to keep staff employed while thousands of people work on the complex logistics of handling the coronavirus crisis. The company also launched a $10 million support fund for road crews impacted by all the grounded tours. However, when it came to its refund policy, the entertainment company instead played things out quietly. As sources told Billboard, “…Live Nation was hesitant to detail the refund efforts because it didn’t want to negotiate with artists and clients in the press.”

As of now, the new policy will kick in on May 1st and apply retroactively to any concerts postponed in February, March, or April. Live Nation expects most events through July to be covered, while those scheduled for August or the fall will be addressed when that time comes. Ticketmaster estimates it has 55,000 events on its platform for all of 2020, representing about $2 billion in ticket sales. At least one health expert would likely suggest they start planning even further into the future than that, as he doesn’t expect concerts to return until fall 2021.

Meanwhile, refunds for affected NBA and NHL games are in the hands of leagues and teams, according to Billboard.