From Iron Man to Endgame, we rank every MCU hero ever to wear the A 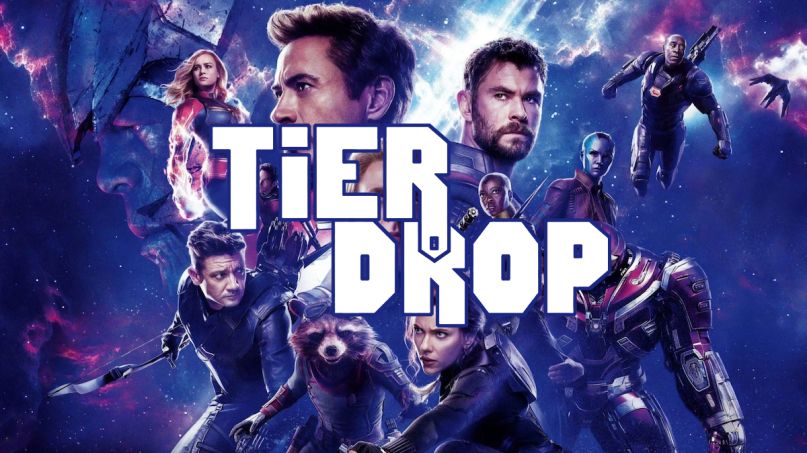 This month marks the one year anniversary of Avengers: Endgame, a movie that brought even star Chris Evans to tears. The movie is still one of the biggest grossing movie of all time, and fans are still flipping out about seeing Captain America lift Mjölnir or all those portals opening up at the end. That’s certainly true for us nerds on Tier Drop, Consequence of Sound’s new ranking game on Twitch, so we’re revisiting the MCU on this week’s episode.

Today, Tuesday April 7th at 6:30 p.m. ET/3:30 p.m PT, Video Director Perry Froelich, Content Strategist Ben Kaye, and contributor Dan Yergert will look at all the Marvel Cinematic Universe characters to officially be members of the Avengers. Now, we’re talking people who joined some form of the team before everyone returned from the Blip. That means don’t expect all the Guardians of the Galaxy or all of those folks who walk through Doctor Strange’s hand-spinny things.

Oh yes, things are going to get super geeky tonight, so tune in on Twitch to see where Iron Man, Hulk, Spider-Man, Scarlett Witch, Black Widow, and the rest land on our rankings.

You can also check out the rest of our new Twitch programming all week, including watch-alongs with our podcasts The Horror Virgin, The Losers’ Club, and Halloweenies, plus our review show COVID-EODROME.