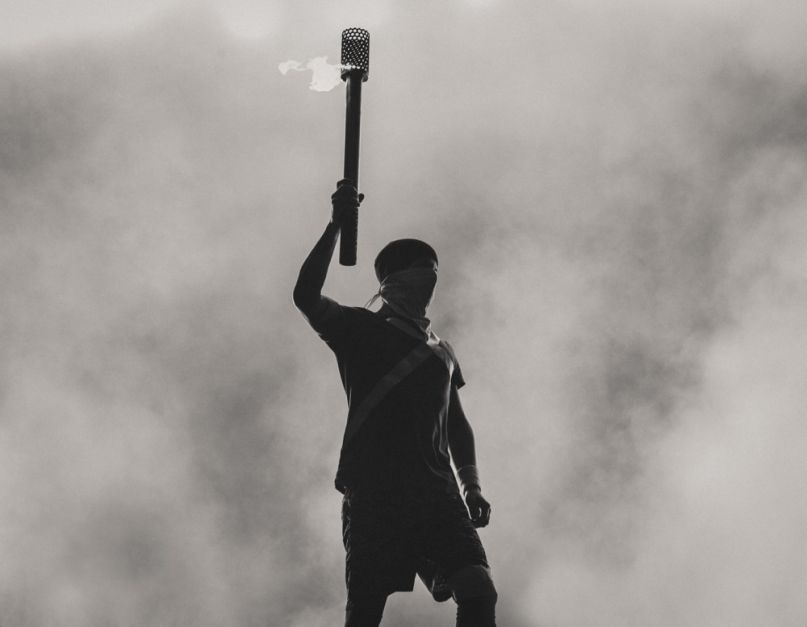 Twenty One Pilots at Lollapalooza 2019, photo by Nick Langlois

Twenty One Pilots have returned with their first new music in nearly two years. Entitled “Level of Concern”, the band’s newest song written and recorded in self-isolation during the COVID-19 pandemic. According to Tyler Joseph, “the simple but hopeful” song is the first composition he’s ever written on electric guitar. Watch the accompanying music video below.

Joseph and bandmate Josh Dun will donate a portion of the proceeds from “Level of Concern” to Crew Nation, a global relief fund for live music crews, which aims to help touring and venue crews affected by the coronavirus pandemic.


Twenty One Pilots released their most recent album, Trench, in October 2018. Though not as successful as its predecessor, 2015’s Blurryface, Trench peaked at No. 2 on the Billboard 200 album charts and has since gone platinum in the US.