Venom Sequel, Let There Be Carnage, Set for 2021 Release 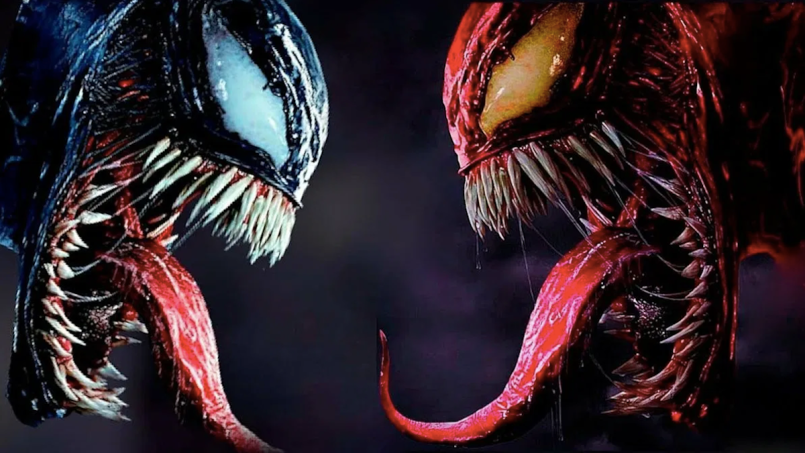 The sequel to the 2018 blockbuster Venom has been given a new name and release date. As SyFy reports, Venom: Let There Be Carnage will infect movie theaters everywhere on June 25th, 2021.

Originally, Venom 2 was set for an October 2nd release date. But since then Earth has been hit by a real-life murderous bug, and like the vast majority of movies, Venom: Let There Be Carnage was postponed. The flick brings back Tom Hardy as journalist Eddie Brock/alien symbiote, with a script from Kelly Marcel, and direction by the monarch of motion capture himself, Andy Serkis. As teased in the original film’s credit sequence, Woody Harrelson will be joining the franchise as Cletus Cassidy, a serial killer who goes on to host the alien entity known as Carnage.

Delays such as this are one of the reasons the global film industry is expected to lose $20 billion this year. While the novel coronavirus is crippling worldwide entertainment, the first wave of the pandemic may have already peaked in some places. Georgia recently became the first US state to reopen movie theaters, though critics contend it’s too soon.