Sivan did his "Take Yourself Home" single, while Petras covered Paris Hilton 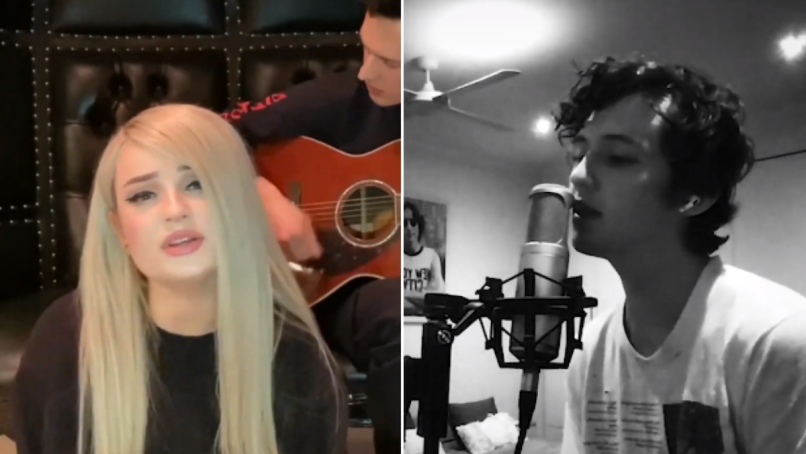 Broadcasting in crisp black and white from his home, Sivan did a rendition of “Take Yourself Home”. The single, released earlier this month, marked his first since his impressive Bloom album from 2018. It also follows “Revelation”, his Golden Globe-nominated Boy Erased collaboration with Sigur Rós’ Jónsi.

As for the German-born Petras, she took things back to 2006 by singing an acoustic cover of Paris Hilton’s debut single “Stars are Blind”. Hilton caught the video and excitedly tweeted out her approval, writing, “This was so beautiful it made me cry.”

Below, watch the full Stonewall Gives Back livestream (scroll to 9:53 for Petras and 1:45:58 for Sivan). Head here for a list of livestreams happening today, April 24th.