Whitney Houston Biopic in Development with Approval from Singer’s Estate

Stella Meghie is attached to direct, while Bohemian Rhapsody scribe Anthony McCarten is writing the screenplay 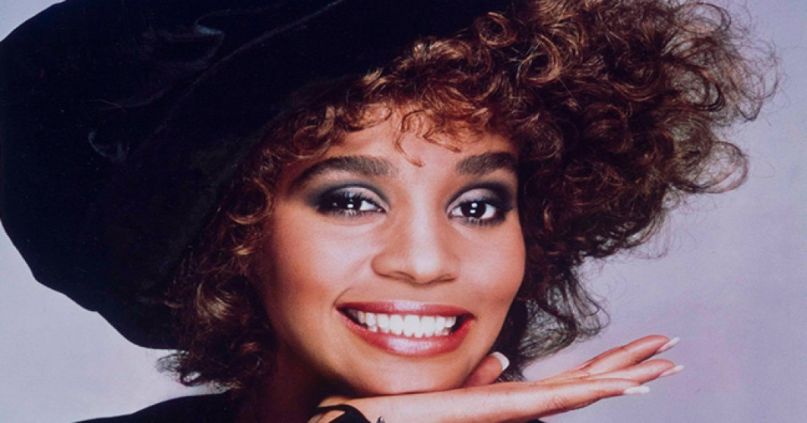 Whitney Houston is the latest musician getting the biopic treatment. A feature film based on the singer’s life is currently in development, with Stella Meghie (The Photograph, Everything, Everything) attached to direct. Anthony McCarten, who previously penned the Freddie Mercury biopic Bohemian Rhapsody, is writing the screenplay.

The film is being made in cooperation with the Whitney Houston Estate, which is both good and bad news. Because of their involvement, Meghie and McCarten will undoubtely have access to Houston’s full music catalog. However, it also likely means that the Houston Estate will push for a more sanitized portrayal of the troubled singer.

Along with Houston’s estate, the singer’s longtime mentor, Clive Davis, serves as a producer on the project. In fact, Davis was the one who first approached McCarten about writing the screenplay.

The film’s current title is I Wanna Dance with Somebody, named after Houston’s 1987 No. 1 single. According to a press release, the producers promise “a joyous, emotional and heart-breaking celebration of the life and music of the greatest female R&B pop vocalist of all time, tracking her journey from obscurity to musical superstardom.  While being very frank about the price that super-stardom exacted, it will be both the rich and complex saga of the search for the perfect marriage between song and singer and audience, and at the same time the moving tale of a simple Jersey girl trying to find her way back home.”

For now, the film is being independently financed and does not currently have a studio.