Off their new album of the same name 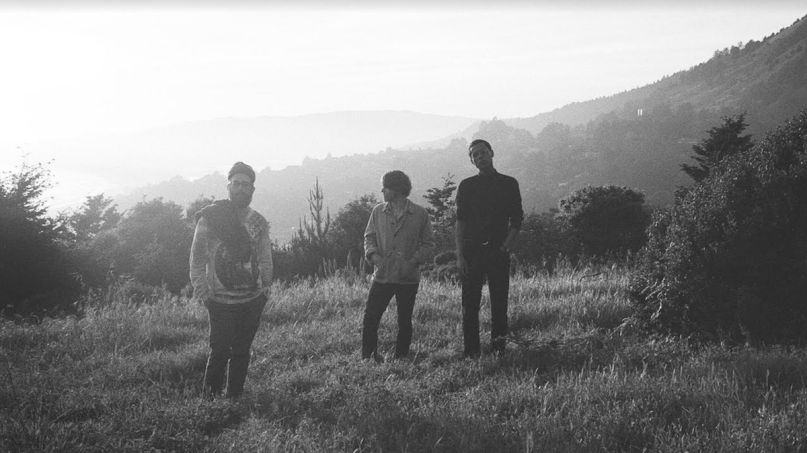 Indie folk rock band Woods are back with a new song called “Strange to Explain”. It’s from their upcoming album of the same name, and it’s even more mystical and luscious than the title lets on.

Recorded in Stinson Beach, Strange to Explain is a “sweet reflection for the 15-year-old band” comprised of hopeful and resolute songs. This title track certainly falls under that descriptor umbrella, as did lead single “Where Do You Go When You Dream?” Fans will have to wait until the album drops on May 22nd to find out what the rest of the 11-track record sounds like, though.

This new song is a gentle power ballad that builds with unexpected vocal harmonies. “Strange to Explain” opens with some stripped-down percussion and open acoustic guitar strums before it piles on other instruments: piano chords, additional guitars, and even a dreamy marimba melody. All told, it’s soothing folk with a lingering sense of admiration and wonder, as if the band’s lost in an expansive field and can’t help but admire the beauty. Stream it below to see for yourself.

This is Woods’ 12th studio album to date, following 2017’s Love Is Love, 2016’s City Sun Eater in the River of Light, and 2014’s With Light and With Love, among others. Before this, the band stayed busy contributing to other records by Parquet Courts and David Berman’s final project Purple Mountains.