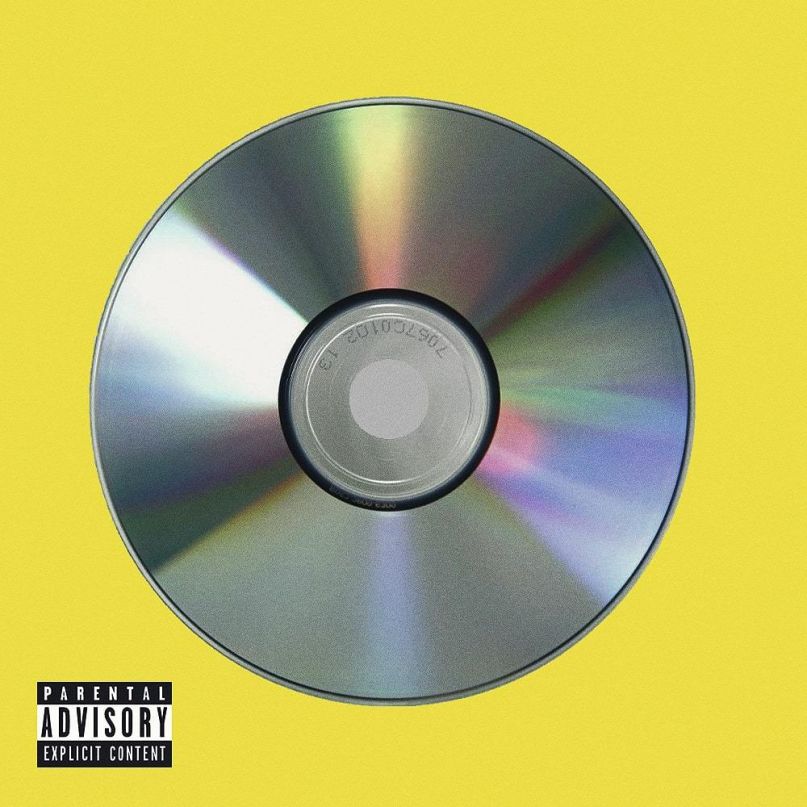 The Lowdown: Bad Bunny is still doing what he wants on his latest album, Las Que No Iban a Salir (or The Ones That Were Not Going to Come Out), which was a surprise drop last week. The 10-track collection spans outtakes from Benito Antonio Martínez Ocasio’s YHLQMDLG album and music that he recorded while in quarantine in Puerto Rico. The Latin trap and reggaetón artist continues his hot streak as today’s premiere perreo pop star.

Since dropping YHLQMDLG (Spanish shorthand for I Do Whatever I Want) on Leap Day, Bad Bunny has not only become Latin music’s biggest artist but a global superstar transcending genre or labels. In early March, YHLQMDLG debuted at No. 2 on the all-genre Billboard 200 chart, the highest placement for an album primarily recorded in Spanish. That 20-track set remained in the top 10 of the chart up until the arrival of Las Que No Iban a Salir this week at No. 7.

Bad Bunny dropped Las Que No Iban a Salir during a rare time when Mother’s Day in the US aligned with the holiday in Latin America. Perhaps it was a gift to the Latina grandmothers who were shocked to hear his a**-eating lyric from the YHLQMDLG standout “Safaera” as part of TikTok’s #AbuelaChallenge. It’s also his first release in the middle of the (COVID-19) pandemic, giving his fans something more to perrear, or twerk to, while everyone is encouraged to stay home.

Whether Las Que No Iban a Salir should be counted as a Bad Bunny album or a mixtape in his discography is up for discussion. The cover art resembling a burned CD that gets passed out on the street seems to indicate the latter. Whatever this is, Bad Bunny keeps the música urbana heat coming.

The Good: On Las Que No Iban a Salir, the song that’s most like the YHLQMDLG beast “Safaera” is “Bad Con Nicky”, Bad Bunny’s collaboration with Puerto Rican veteran Nicky Jam. If you’re looking for reggaetón with a fast and furious rhythm switch-up, this one is it. The duo boasts about doing it better for a woman who found her way out of a toxic relationship. “She got tired of her boyfriend, but not of perrear,” Nicky sings in Spanish. The sleek and sexy track erupts into a hot and heavy perreo session.

The Puerto Rican legends in reggaetón continue to put their trust in Bad Bunny. After working with Daddy Yankee on YHLQMDLG, Benito teams up with Don Omar, who barely records new material, on “PA’ ROMPERLA”, which roughly translates to “Break It Down”. Omar unloads his signature aggressive flow while Bad Bunny packs his own heat. Both rappers come ready to fight for their right to perrear on this club banger that blurs the genre’s past with its future.

Another icon on the album is Yandel, one half of Wisin y Yandel, on “Canción Con Yandel” (or “Song with Yandel”). The two reflect on rocky romances that result in the best bedroom encounters. “You are a star, mami, and I’m your fan,” Benito sings in Spanish. With Yandel’s sensual voice in the mix, the two beautifully maneuver between thirsty thoughts and relationship tribulations on this magical collaboration.

As música urbana’s resident Pisces, moody Bad Bunny is most prevalent on Las Que No Iban a Salir. Like on his debut album, 2018’s X 100pre, he can do sad all by himself and do it well. On “Bye Me Fui”, Benito bids adiós to an ex-lover who comes crawling back. His pen game is unmatched when he’s in his feelings. “You always wanted a fantasy love like the unicorns/ But they only gave you the horn,” he sings in Spanish. Nothing pierces the soul like a hurt Bad Bunny on a kiss-off track.

The Bad: After catching flack for not listing Puerto Rican singer Nesi as a featured artist on YHLQMDLG’s “Yo Perreo Sola”, Bad Bunny made sure his girlfriend, Gabriela Berlingeri, was credited on their collaboration, “En Casita”. The couple in quarantine together detail the struggles of love in the time of Coronavirus.

Hit-making producer J. R. Rotem tackled his first Latin trap track with “En Casita”. The song has its few playful moments with Bad Bunny spitting in Spanish, “I want the virus to go away like Roselló,” a reference to the corrupt governor of Puerto Rico who resigned last year following mass protests throughout the island. It’s a cute social distancing anthem on the album, but could this droopy duet have stayed at home? Yes.

After pushing the envelope of música urbana, Bad Bunny sounds like all the reggaetón-pop out there right now on “Más de Una Cita” (or “More Than a Date”). It’s not anything remarkable that we haven’t already heard from Colombianos Maluma or J Balvin. The feature from icons Zion y Lennox feels like a wasted opportunity on this track. Here’s to hoping they rain check on something more fresh with Benito in the future.

On the song “<3” from February’s YHLQMDLG, Bad Bunny hinted at dropping one more album in nine months and then retiring. Some fans are wondering if Las Que No Iban a Salir is that final album. It doesn’t fall into that timeframe. This feels more like a mixtape for fun rather than a formal follow-up release.

The Verdict: With YHLQMDLG, Bad Bunny established himself as a pop star who makes his own rules. Instead of letting these songs sit on his hard drive, he bundled them together as Las Que No Iban a Salir and released it for his fans. “If it wasn’t for me, the genre would be monotone,” Benito boasts in Spanish on “RONCA Freestyle”. Rightfully said, most of these songs are an extension of the excitement and novelty that he’s not only bringing to the Latin market, but to the music world at large. If Bad Bunny wants to drop more songs between now and the supposed “last” album, keep them coming. Everything so far has truly been a gift.