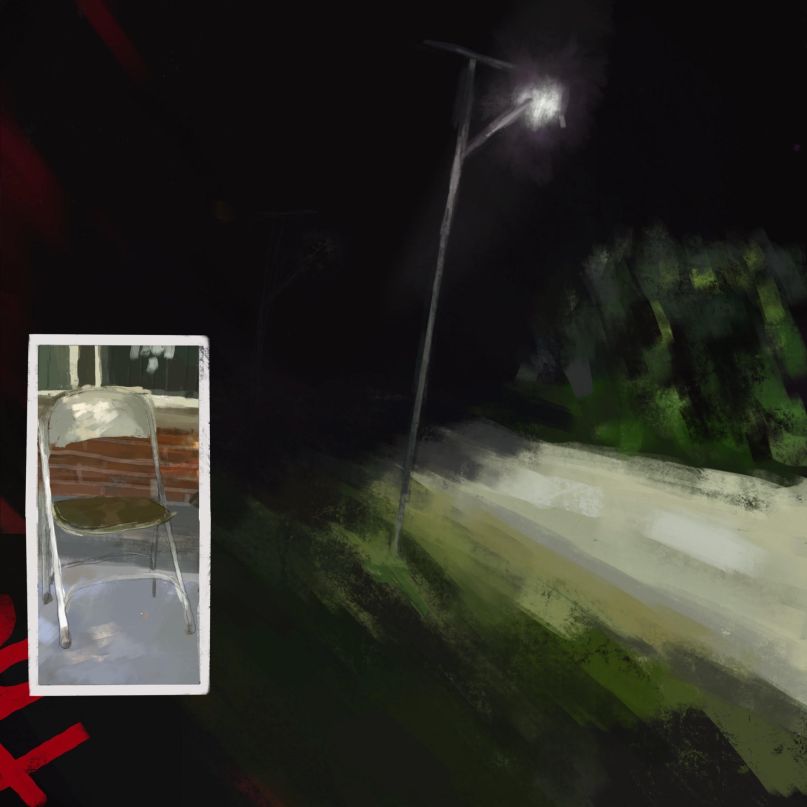 The Lowdown: Will Toledo is in it for the long haul. That’s why the fourth studio album he’s released since you knew of him is his 12th altogether. He keeps going, and he’ll get there. His first record for Matador was Teens of Style, essentially a re-recorded album of his Bandcamp greatest hits. And of his many previous Bandcamp releases, Toledo’s 2011 album, Twin Fantasy, showed so much potential that he re-recorded it as Twin Fantasy (Face to Face), which is now one of 2018’s best rock albums.

Like career heroes as disparate as Bruce Springsteen, Prince, and Neil Young, the Car Seat Headrest mastermind takes his catalog seriously enough to go back and tweak things that he already documented the best he could at the time. The only difference is that the above-named legends didn’t have Reddit or social media to be accountable to; he grew up with the reality of legends having their vaults rummaged through as some kind of norm, rather than a 30-year wait. So, there’s a chance that Making a Door Less Open will one day become one of 2026’s best albums. For now, it’s simply one of 2020’s pretty good ones.

The Good: Making a Door Less Open is one of those career pivots that widens and narrows an artist’s base simultaneously. On one hand, the things that may have bugged Toledo’s detractors — like the constancy of midtempo guitar chug on very long albums, each with a handful of very long songs — have changed. Depending on which version you hear (more on that momentarily), this album wraps up before the 45-minute mark, with far fewer and more concise songs. However, the sonic palette is his widest ever; the band proudly touted that they recorded two versions of Door, as live-band takes and programmed synth-and-drum-machine versions, combining the best aspects of both in each tune’s final mix. Samples and studio cheats were prevalent on 2016’s great Teens of Denial, but here they’re the vast majority of what your ears catch.

This approach was almost certainly a plus considering the outcome; the album’s catchiest and most memorable elements include the constantly morphing trick minimalism of “Can’t Cool Me Down”, which takes liberties with MIDI presets that could make Oneohtrix Point Never blush, and the downright poppy “Martin”, whose most memorable hook (of quite a few) is its stuttering, off-kilter drum-machine pattern. The opening “Weightlifters” is a less concise winner that works the best here for marrying Toledo’s old, epic approach with his new interest in warped, sputtering sonics, with an appropriately stop-start buildup, though its shocking resemblance to Michael Jackson’s “Don’t Stop ‘Til You Get Enough” cuts deeper than its big payoff lines about wishing “thoughts could change your body.” These were worthwhile gambles for an artist who needed some shaking up, and “Can’t Cool Me Down” has already proved to be an even bigger beast onstage (see below).

The Bad: On the other hand, Door unquestionably lacks the gravitas of the guitar-suffocated Teens of Denial or Twin Fantasy, both straight-ahead driving epics that had plenty to dive into, whether they exhausted you or not. Door won’t exhaust anyone, but it won’t hold much interest either. Toledo himself said that he conceived these songs separately, with scarce thematic unity, and that a handful of the tracks are different versions across the digital, vinyl, and CD formats, in different track orders. Thank you, Kanye, very cool, but it’s telling that none of the album’s best songs are the altered ones.

The spare “Hymn” and its synthier cousin “Hymn (Remix)” are interesting, but it’s hard to pick one to prefer, much less believe that the song is a crucial component to this body of work. The mock-macho action-movie special “Hollywood” (“makes me wanna puke”) and its completely different acoustic cousin (think Cake) aren’t funny or insightful enough to achieve whatever they’re trying to do (did you know Hollywood is corrupt, kids?), and worse, they underscore the shallowness of the project. It’s great for Toledo’s sanity that he wanted to do a looser collection that doesn’t overthink things in 13-minute increments, but apparently going back to thinking small is no easy task. The Ethan Ives-sung “What’s with You Lately” confirms this by making anyone wish the 1:37 track was a Toledo-sung seven-minute one.

The Verdict: For a 180 and a pop album, Making a Door Less Open is pretty good. As a false flag operation that proves to haters once and for all that Car Seat Headrest are at their best when they’re at their most labyrinthine and pretentious, it’s even better. An interesting bunt that adds color and flavor to an intriguing sound, Making a Door Less Open is a classic transitional album, which they may double back from and they may double down on; frankly, either result will be more exciting. It’s also a classic fame-complaint album, from the privacy-pleading title to the get-over-yourself exhortations of closing song (what else) “Famous”. “I would spend any amount of money to get away from here,” Toledo half-convinces the sympathetic that he really has no right to be depressed. I’m kidding. But I have no doubt he’ll have more trenchant things to say about this period of his life someday. Possibly on a new version of this record.

Essential Tracks: “Martin”, “Can’t Cool Me Down”, and “Weightlifters”