He was credited for discovering Diddy, The Notorious B.I.G., Mary J. Blige, Teddy Reilly, and others 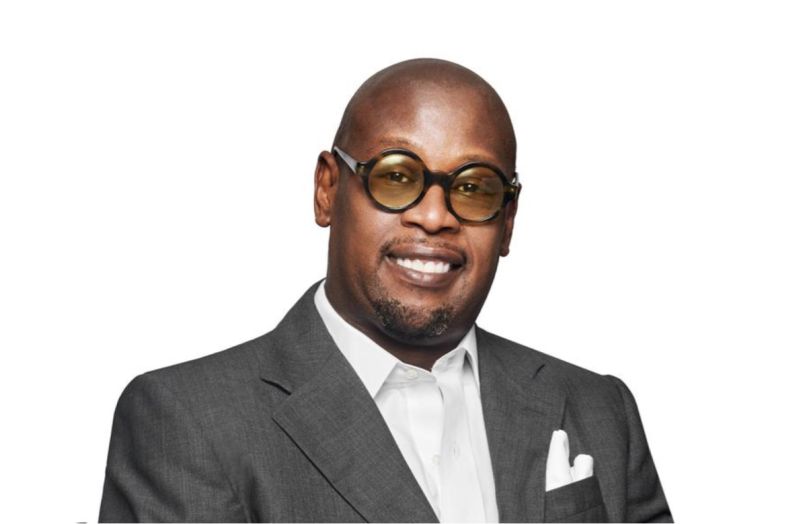 Andre Harrell, the founder of Uptown Records who was credited for discovering artists including Diddy, The Notorious B.I.G., Mary J. Blige, Jodeci, and Teddy Riley, has died at the age of 59.

According to Harrell’s ex-wife, Wendy Credle, the cause of death was heart failure (via The New York Times).

Harrell was a member of the 80’s hip-hop duo Dr. Jeckyll and Mr. Hyde before transitioning to the business side of the music industry. He initially worked alongside Russell Simmons at Def Jam Records, but in 1986, he launched his own label, Uptown Records.

During a prolific 10-year stretch in the late 1980s and early 1990s, Uptown Records was the home to artists including The Notorious B.I.G., Sean “Diddy” Combs, Mary J Blige, Heavy D & The Boyz, Al B. Sure!, Jodeci, and Teddy Riley. However, in 1995 Diddy left the label to start Bad Boy Records, taking The Notorious B.I.G. with him. Their departure was a several blow to Uptown Records, ultimately leading Harrell to abdicate his role as CEO in favor of a job at Motown Records.

Questlove, of The Roots, summed up the influence of Uptown Records as part of a social media tribute to Harrell. “He gave you the best soundtracks of your life man and you didn’t even know it. We never gave him his flowers. He redefined the party,” Questlove wrote. “Def Jam was the artform. Bad Boy was the attitude. Death Row was the muscle. But without even knowing it? Uptown was ALWAYS the party.”

Harrell and Diddy later reconciled and together launched the television network Revolt in 2014.

Why Andre 😢😢😢 My heart is breaking and I can't stop crying. He was an amazing friend and I will miss him forever. 😢

RIP Andre Harrell. Whether we knew it or not, he had such a huge influence on the R&B/hip-hop my generation grew up loving. He signed and mentored so many great artists, made so much great music happen, helped shape the culture

RIP Andre Harrell…thank you for the gift of so many incredible artists. Gone too soon.❤ pic.twitter.com/DRcxWJFFIy

Such a tragic loss for the music industry and for all of us. Andre's genius paved the way for so many of the kings and queens of hip hop and R&B. Sending my love to his family and friends during this difficult time. https://t.co/vdA26AGFgr