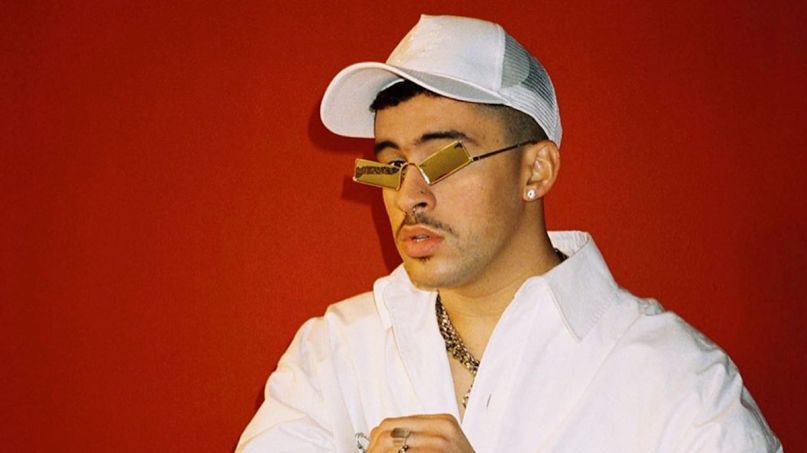 Las Que No Iban a Salir arrives just two months after Bad Bunny’s record-setting sophomore album, YHLQMDLG, which debuted at No. 2 on the Billboard 200, making it the highest-charting all-Spanish album in history. It remains in the Billboard Top 10 as of this week.