“Bob’s Burgers is going to be on Fox for a long time,” said the president of Fox 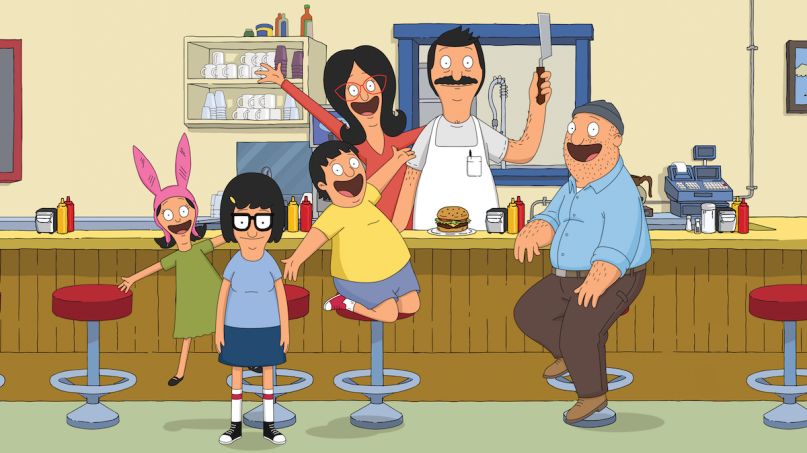 The cast of Bob’s Burgers is always inventing new hijinks in their day-to-day lives. It should come as no surprise, then, that Fox has decided to renew the animated series for an 11th season, inviting Tina, Louise, Bob, Linda, and Gene to cause a ruckus for a little bit longer.

It seemed likely that the Emmy-winning Bob’s Burgers would be picked up for another season — especially considering it’s one of the best TV shows of the decade and a feature-length spinoff film is in the work. Today, Fox Entertainment president Michael Thor made it official.

Season 11 of Bob’s Burgers is slated to air during Fox’s fall 2020 schedule. Thankfully the coronavirus pandemic shouldn’t get in the way, as animated TV series are staying in production because animators and voice actors including H. Jon Benjamin, Dan Mintz, Eugene Mirman, John Roberts, Kristen Schaal, and Larry Murphy can work from home.