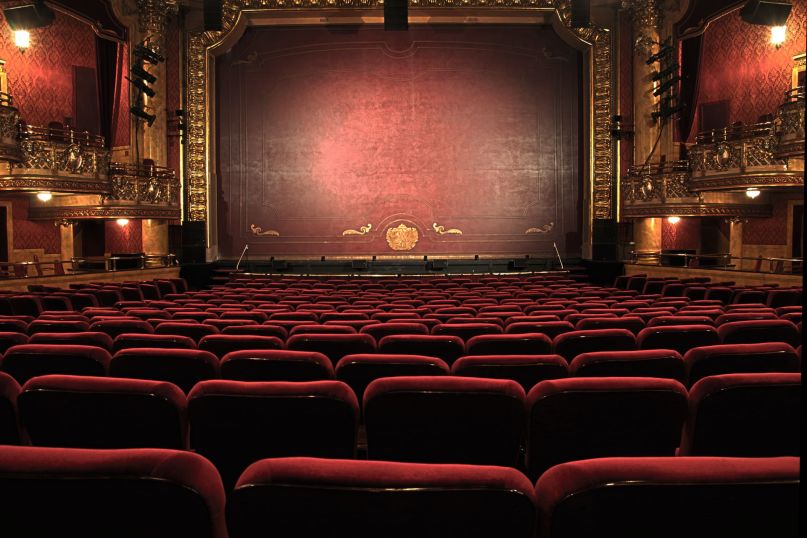 Broadway will remain dark through Labor Day as New York City continues to deal with the COVID-19 pandemic.

“While all Broadway shows would love to resume performances as soon as possible, we need to ensure the health and well-being of everyone who comes to the theater — behind the curtain and in front of it — before shows can return,” Broadway League president Charlotte St. Martin said in a statement Tuesday (via THR). “The Broadway League’s membership is working in cooperation with the theatrical unions, government officials and health experts to determine the safest ways to restart our industry. Throughout this challenging time, we have been in close communication with Governor Cuomo’s office and are grateful for his support and leadership as we work together to bring back this vital part of New York City’s economy — and spirit.”

Broadway productions first went dark on March 12th, with the initial plan of resuming operations in April. However, as the pandemic worsened, those plans were bumped to June 7th. Now, the Broadway League is targeting a restart date of September 8th, the day after Labor Day. But even that date is no sure thing, as The Hollywood Reporter notes.

Because of the exuberant cost to stage a Broadway production, socially distanced seating plans would not be feasible from a financial standpoint. Instead, one scenario being kicked around, according to THR, involves temperature checks for theater-goers along with compulsory masks and gloves, no intermissions, and deep-disinfectant cleaning of auditoriums between performances. Even still, there’s no guarantee that would mitigate the spread of the virus. Compounding the problem is a recent study which indicated only 41 percent of theatergoers would attend a show prior to a vaccine being available.

As such, much like the concert industry, it’s very possible that Broadway doesn’t get back to normal until 2021.

All is not lost though: earlier today, Disney announced that it would be fast-tracking the release of its film version of Hamilton, which is now set for release in July. What’s more, Andrew Lloyd Webber musicals have been streaming every week on YouTube. This week’s screening is of… Cats.