Her quarantine album, How I'm Feeling Now, is due out next week 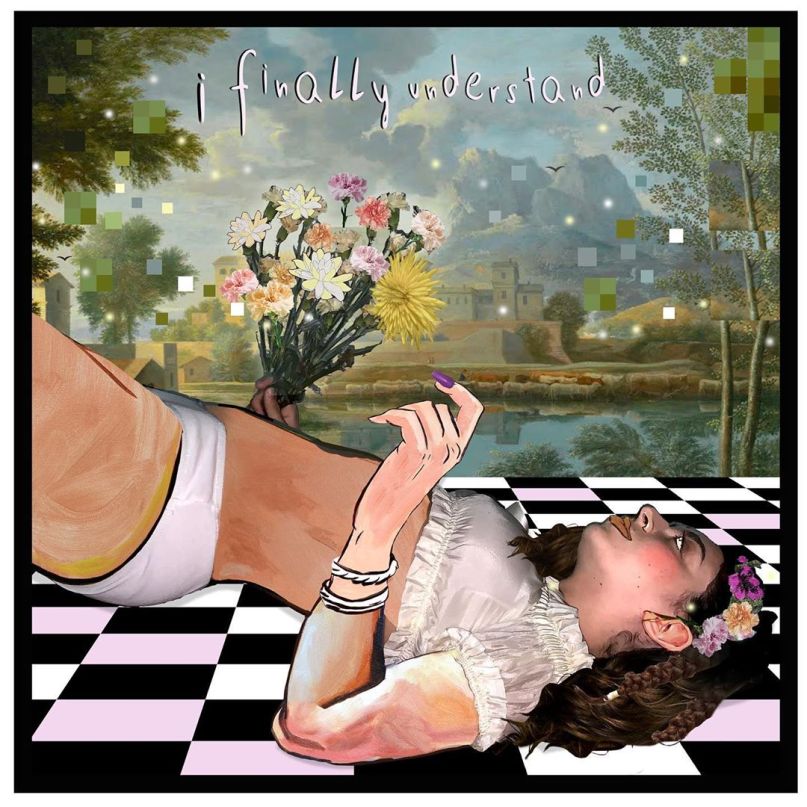 Perhaps no one has been more productive in quarantine than Charli XCX: the pop singer is literally using the time to record a brand new album. In case you haven’t heard, it’s called How I’m Feeling Now and is due out next Friday — May 15th. So far, she’s unveiled two teaser singles in “Forever” and “Claws”. Now, she’s back with a third preview: a punchy electro-pop track called “I Finally Understand”. Take a listen below.

Charli is working on How I’m Feeling Now with assistance from  PC Music leader A. G. Cook and BJ Burton (Bon Iver). She’s been documenting the entire recording process on social media, and has gotten fans involved by letting them vote on artwork and other creative aspects of the project.

How I’m Feeling Now marks the pop musician’s fourth album to date and is the follow-up to 2019’s Charli.