Plus: Russian Doll creator Leslye Headland is developing a new series for Disney Plus 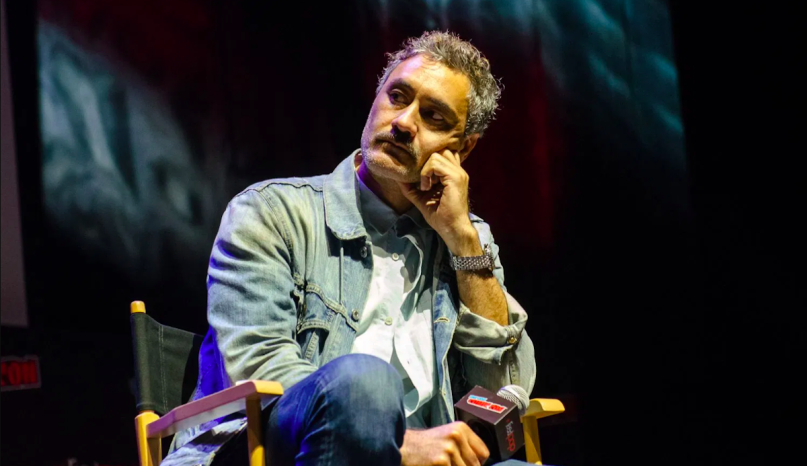 Star Wars fans have even more reason to celebrate May the 4th: Lucasfilm has confirmed that Taika Waititi has officially signed on to write and direct a new Star Wars feature film.

Waititi, 44, has emerged as a cross-genre tour de force over the last half decade, with credits including the vampire horror comedy What We Do in the Shadows; Marvel blockbuster Thor: Ragnarok; and the satirical yet profound Nazi dramady Jojo Rabbit, which earned him an Academy Award for Best Adapted Screenplay.

After dipping his toes in the Star Wars universe by directing the Season 1 finale of The Mandalorian, Waititi is now being charged with rejuvenating the film side of the franchise. He’ll have help from Krysty Wilson-Cairns (1917), who will co-write the screenplay. Additional details, including the title and plot of the film, are being kept secret for now.

Also today, Lucasfilm also announced a new Star Wars series for Disney Plus from Leslye Headland, co-creator of the popular Netflix series Russian Doll. Headland will write, executive produce, and serve as showrunner for the series.

Along with these two projects, Disney also has a second and third season of The Mandalorian on the way, an Obi-Wan Kenobi series, a Rogue One prequel series, a game show hosted by Jar Jar Binks (no, really), and new Star Wars movies from MCU mastermind Kevin Feige and Last Jedi director Rian Johnson.

And all that’s without mentioning Star Wars: The Rise of Skywalker and The Mandalorian docu-series, both of which come to Disney Plus today in celebration of May the 4th.