The song was written in tribute to Feldman's friend Corey Haim 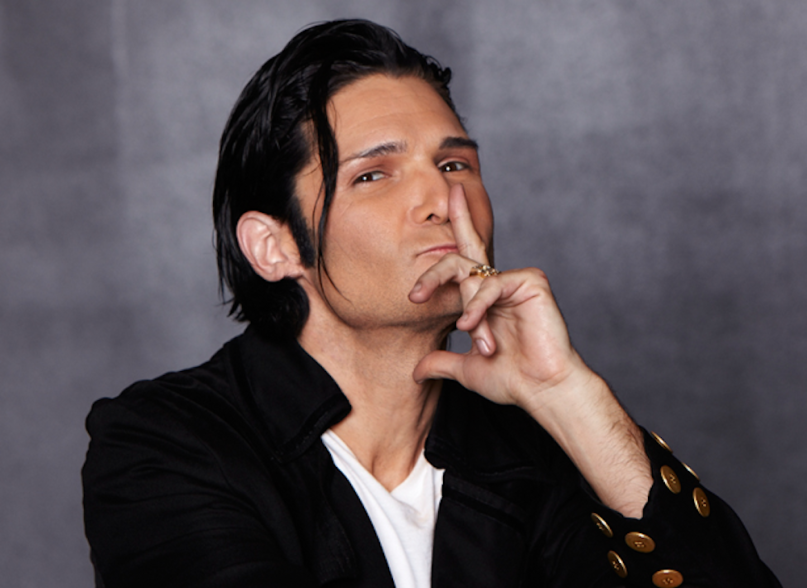 Corey Feldman now has a Top 20 hit to his name.

“U R Free”, a song appearing in Feldman’s new documentary (My) Truth: The Rape of 2 Coreys, recently cracked the Top 20 on Billboard’s Adult Contemporary Chart. Feldman wrote the song in tribute to his friend Corey Haim.

Released back in March, (My) Truth details Feldman’s and Haim’s alleged sexual abuse by prominent figures in Hollywood including Charlie Sheen. (Sheen has publicly denied the allegations.)