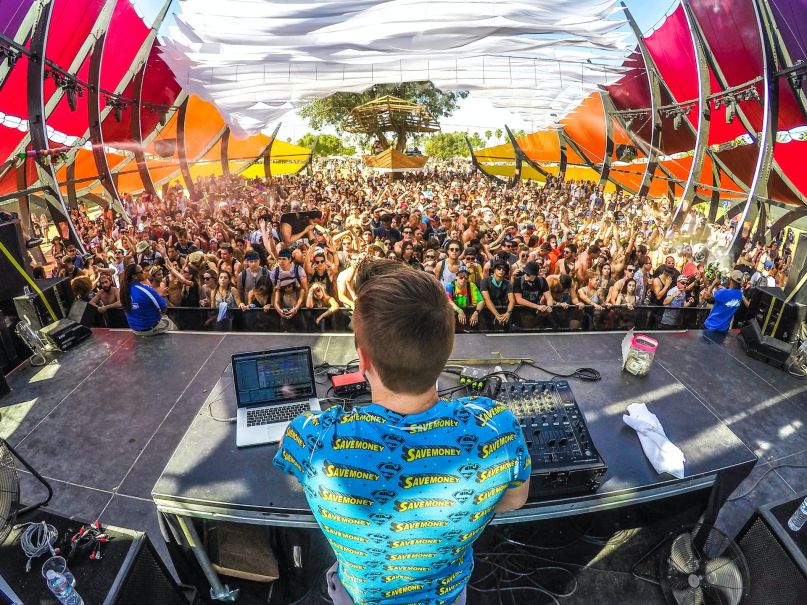 Photo by Eric Ward on Unsplash

Despite the coronavirus crisis, at least one major music festival still plans to take place this summer. The electronic music and camping festival Dancefestopia has received approval from Kansas state officials to take place September 10th-13th.

Many health care experts had warned that live music wouldn’t be feasible until the development of a vaccine, which is why we heard predictions that concerts wouldn’t return until fall 2021. But in a Facebook post, organizers said they’d gotten the green light from state and county officials. They wrote,

Dancefestopia will be headlined by GRiZ, Zed’s Dead, and REZZ, with 12th Planet, Borgore, Lane 8, Space Jesus, and TroyBoi also featured on the lineup.

The announcement made no mention of social-distancing measures or any other restrictions festival organizers will employ to prevent mitigation. Meanwhile, ticket refunds will only be available if the festival is forced to postpone or cancel.

Nationwide, new COVID-19 cases are flat or declining, which suggests that current precautionary measures are slowly working. But concerts would be a massive escalation in the pace of opening up. Early in the pandemic, similar gatherings turned into so-called super-spreader events. Mardi Gras is one of the main reasons that Louisiana turned into a COVID-19 hotspot. The outbreak in Chicago was traced to an individual who attended a birthday party and a funeral a few days apart. A single choir practice in Washington featuring one symptomatic person led to 53 of the 61 attendees becoming infected.

In other words, it’s probably not worth it unless you can get special protective concert gear.