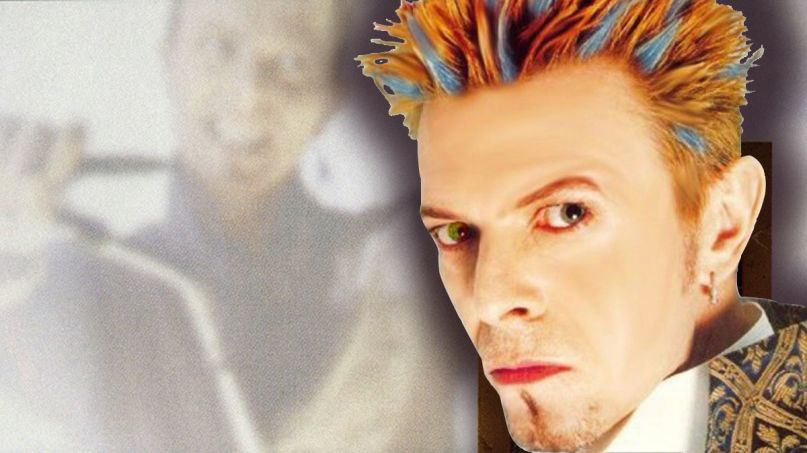 Today, artists using the Internet to surprise release music, make listeners jump through digital hoops to get new songs, or otherwise connect with fans is commonplace. But back in the early aughts, David Bowie was at the forefront of the interconnected age with his very own dial-up Internet service provider, BowieNet. In 1999, subscribing to the ISP was the only way to get your hands on Bowie’s live album LiveAndWell.com. Fast forward to now, and the rare collection is being released commercially for the very first time. Stream it below via Apple Music and Spotify.

In addition to the original 10 songs, the commercial edition of LiveAndWell.com includes a pair of bonus tracks: “Pallas Athena” and “V-2 Schneider”, the latter of which is named after Kraftwerk’s Florian Schneider, who passed away earlier this month. The recordings were captured during Bowie’s 1997 “Earthling Tour”, which saw Bowie pulling from that year’s Earthling and 1995’s 1. Outside. Represented on the live album are selections coming from shows in New York, Amsterdam, Rio De Janeiro, and at the UK’s Phoenix Festival.

Available now from Parlophone Records, stream LiveAndWell.com in full below.

The new live LP arrives a month after ChangesNowBowie, which features nine previously unreleased acoustic tracks recorded in New York in 1996. That album was accompanied by the never-before-seen video for Bowie’s 1997 version of “Repetition”.