Written, directed, and animated by Lynch himself, it's never been available digitally 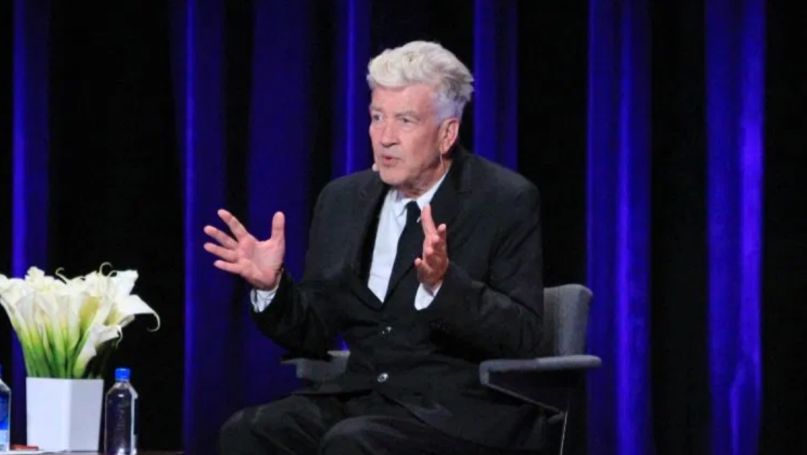 David Lynch has premiered his 2015 short film Fire (Pozar) on YouTube. The short was written, directed, and animated by Lynch years ago, but has never formally been released digitally until now, reports The Playlist.

On Monday, Lynch broke the news over Twitter while on a break from his weatherman duties. “Dear Twitter Friends,” he wrote. “David Lynch Theater presents Fire (Pozar) on Wednesday, May 20th at 10 a.m. PDT.” Find that tweet below.

Fire (Pozar) features music by Marek Zebrowski, a frequent collaborator of Lynch’s. In an interview with the USC School of Music back in 2015, he discussed the mood of the short film and the ways in which he tried to draw it out through sound. “I thought it was a very melancholic film in a certain sense and also very poetic,” said Zebrowski. “Without trying to be too explicit, I tried to illustrate further what David was doing. For example, there is something that looks like a hailstorm and I used a lot of pizzicato, but I also used a soaring melodic line to add a lyrical element to it.”

In that same article, Lynch talked about his inspirations and aspirations for Fire (Pozar). “The whole point of our experiment was that I would say nothing about my intentions and Marek [Zebrowski] would interpret the visuals in his own way,” he told USC School of Music. “So I say it was a great successful experiment, and I loved the composition Marek wrote for the Penderecki String Quartet.”

Lynch dropping a short film years later, during a surreal time, with a short preface is incredibly on brand for the legendary director. After all, this is the same guy who brought us groundbreaking works like Blue Velvet and Twin Peaks only to accept his honorary Oscar award for such with a 20-word acceptance speech. Stay weird, David, and stay safe.

Editor’s Note: Consequence of Sound just launched its own capsule of custom face masks. Enter the Red Room with this damn fine mask that’s as strong as a cup of black coffee. Because in reality, it’s not only the owls who aren’t what they seem anymore.