The series will tie in with the upcoming third film 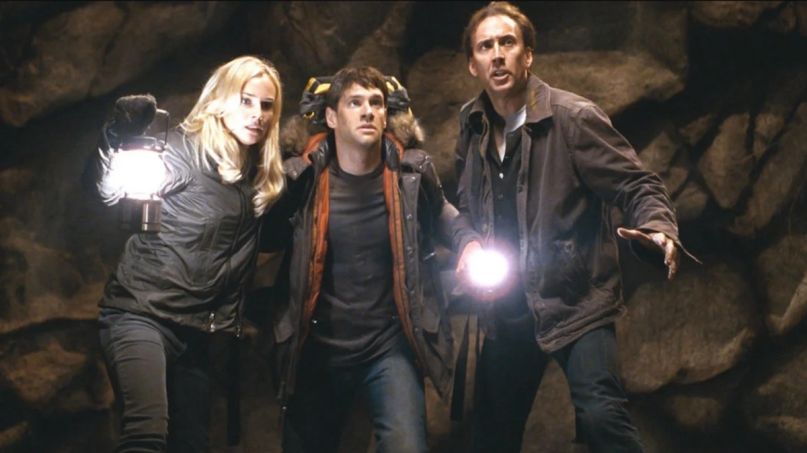 Disney already announced they’re working on a third National Treasure film, but it turns out that’s not all the Mouse House has in store for the goofy historical fiction title. In a new interview with Collider, producer Jerry Bruckheimer revealed plans for a National Treasure TV series that would live on Disney Plus.

According to Bruckheimer, the TV show spin-off won’t follow Benjamin Franklin Gates, a.k.a. Nicolas Cage, but rather a “much younger” crew equally committed to undergoing made-up, elaborate, risk-riddled plots to save a watered-down version of American history.

“We’re certainly working on one [National Treasure] for streaming and we’re working on one for the big screen. Hopefully, they’ll both come together and we’ll bring you another National Treasure, but they’re both very active,” said Bruckheimer. “The film version is being written right now. The television version is in process. We have a pilot script done and an outline of the future episodes.” Bruckheimer also said the cast from the TV show would likely have some role in the feature film.

Not much is known about the plot of National Treasure 3, but we do know that Jon Turtletaub is returning to direct and Chris Bremner is penning the script, which should bode well in terms of sequel-verse success considering Bremner already cranked out Bad Boys for Life and is working on Bad Boys 4.

Aside from a new Natural Treasure film, Cage recently signed on for an upcoming scripted series based on Tiger King’s Joe Exotic. And, yes, he’ll be playing the titular role.