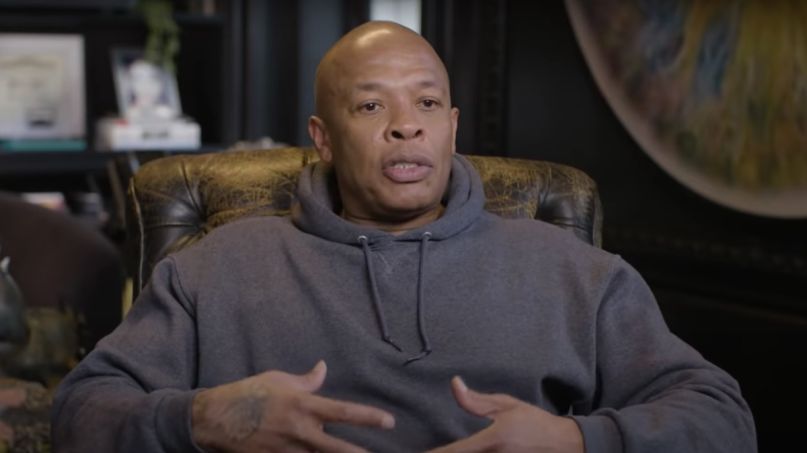 No wonder Dr. Dre doesn’t post much online. In a new interview with Jimmy Iovine in British GQ, the prolific rapper said he thinks social media has “destroyed” the artist mystique by offering fans too much access into the life of musicians, reports NME.

Dre and Iovine’s conversation primarily revolved around how digital fame plays a role in an artist’s success nowadays. “I probably would’ve hated social media when I was coming up,” said Dre. “There’s a certain mystique that gets destroyed. I like the mystique. I like waiting. I don’t need anybody to know where I am every minute or what I’m doing. Or what I’m about to do… There’s a certain mystique that came along with music that was entertaining to wait to see what was about to happen.”

From there, Iovine took Dre’s opinion and stretched it even farther. The rapper’s longtime friend and business partner questioned how social media would have impacted the great musical acts of the past. “If Michael Jackson had Instagram, would he have ended up healthier?” said Iovine. “Who knows.”

“I think what’s happened is, ‘great’ was never behind fame as much as it is now. Fame is what the currency is. Likes or whatever the stuff is,” continued Iovine. “So fame, and if you happen to be great… musicians up until recently, that’s why people put music out every day. That’s marketing.”

Watch the full video interview below.

Maybe Dre realized the downside of social media after hanging around rogue Twitter user Kanye West to record Jesus Is King Part II. If that’s the case, he should stick to celebrating The Chronic, which recently hit all streaming platforms after being officially archived in the Library of Congress.