"If anyone is arrested, I ask that it only be me," he said 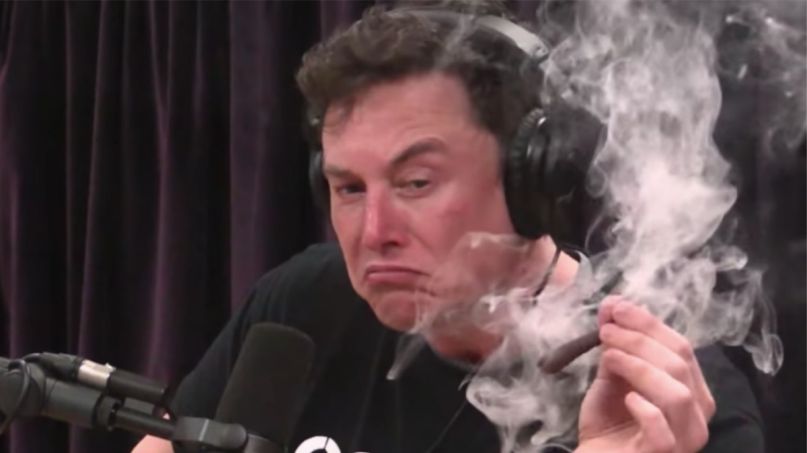 Elon Musk has resumed production at his Tesla factory in Fremont, California, defying local shelter-in-place orders to slow the spread of COVID-19. “I will be on the line with everyone else,” he tweeted today. “If anyone is arrested, I ask that it only be me.”

The Tesla CEO and new father seems hell-bent on making electric cars for people right now, as if those who could afford a Tesla in the first place are unable to wait a few months to purchase one. Apparently his Fremont factory is packed to the gills like a normal work day, reports NPR, because photos of its company parking lot show each spot filled.

“California approved, but an unelected county official illegally overrode,” Musk tweeted. “Also, all other auto companies in US are approved to resume. Only Tesla has been singled out. This is super messed up!”

The outrage over the Tesla factory reopening is a matter of poor communication. The state of California has more broad orders in place compared to each county, as local government has a better idea of when and how it can safely reopen for the public. While it’s true that auto plants like Ford and General Motors are aiming to reopen later this month, they can do so because of their respective local officials’ orders. Musk chose to base his Tesla factory within the Bay Area border, so he must abide by the Alameda County law.

Alameda County is waiting for Tesla to submit its safety plan for approval, which Musk still has not filed. Until then, the company is not allowed to resume normal production. Local officials say they’re “communicating directly and working closely with the Tesla team on the ground in Fremont” in a “collaborative, good faith effort to develop and implement a safety plan” to reopen while protecting workers’ health. After all, nobody needs to die for a wealthy neighbor to get his new car.

Upon hearing the news about the Tesla factory reopening, Republicans have flocked to Musk’s Twitter replies. It’s unsurprising many would rally behind him, as he’s donated to GOP politicians before and has very loudly stated that people deserve to have their “freedom back” from the coronavirus pandemic.