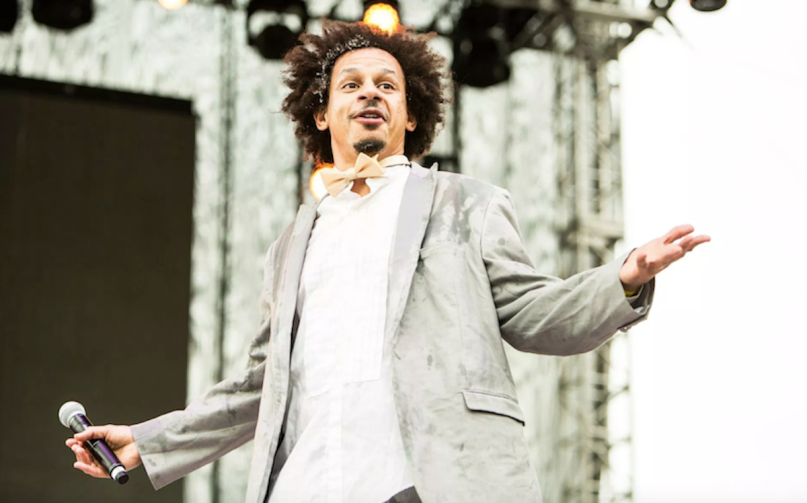 It’s hard to believe, but nobody has ever offered Eric Andre a gobsmacking amount of money for a standup comedy special — until now. In a typically deranged Instagram post, the actor and comedian announced that his first special, Legalize Everything, will be coming to Netflix on June 23rd. The new comedy event takes its name from Andre’s 2019 “Legalize Everything” world tour.

The announcement video included a short peek into Andre’s apartment. “Hey guys,” he began, “This is a painting of the Pope hugging GG Allin in outer space. Which brings me to my next point: the guy from Celebrity Apprentice was appointed President of the United States. Now,” and here he began to spin in circles while singing, “I can show you the world,” from Aladdin. This accomplished, Andre arrived at the point. “June 23rd, I am dropping my very first standup comedy special on Netflix! It is called Legalize Everything! Check it out!” Watch the video below.

Last year, Eric Andre voiced the hyena Aziz in The Lion King remake, nd a cameo in Freddie Gibbs and Madlib’s music video, “Half Manne Half Cocaine”. Aside from his comedy special, Netflix has also acquired the rights to his hidden camera comedy Bad Trip with the intention of releasing it later this year.